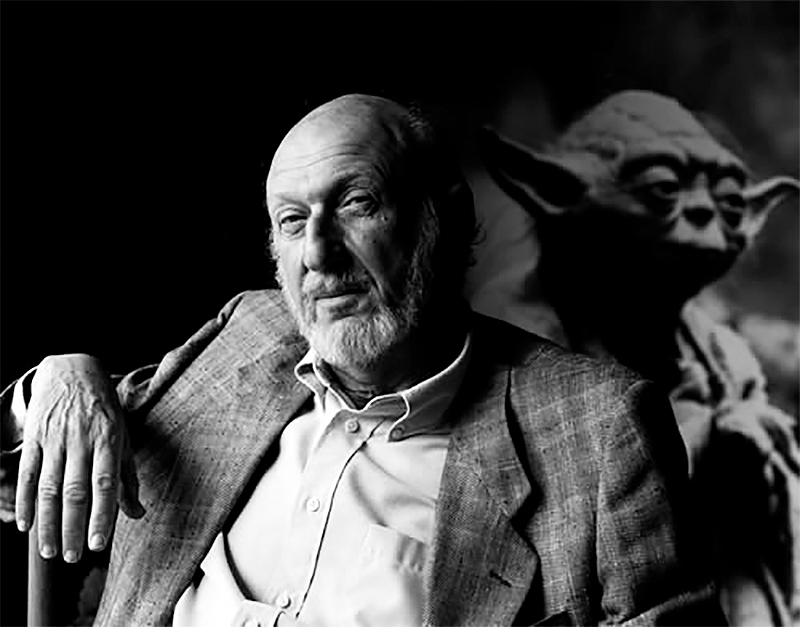 Irvin Kershner‘s background is a mixture of music and art. The study of music (violin, viola, and composition) was the most important activity of his early years. He attended Temple University – Tyler School of Fine Arts in Philadelphia. Later, he went to New York and Provincetown to study with the famous painting teacher Hans Hofmann. He then moved to Los Angeles where he studied photography at the Art Center College of Design. Mr. Kershner’s accomplishments as painter, photographer and musician are all evident in his work as film director.

He began his film career at the USC – School of Cinema teaching photography and taking cinema courses under Slavko Vorkapich, the great montage artist and then dean of the School of Cinema. Kersh next accepted a job as still photographer on a State Department film project in Iran under the Four Point Program, which ultimately led to an assignment as a director and cinematographer of documentaries in Iran, Greece and Turkey with the United States Information Service.

When he returned to the States, he and the late Paul Coates developed CONFIDENTIAL FILE, a documentary television series. Kersh worked as writer, director, cinematographer and editor. He later developed and directed the pilot and television series The Rebel, as well as the pilots for Peyton Place, Cain’s One Hunded, Philip Marlowe, etc.

Some of his best known films are The Hoodkum Priest which starred Don Murray; THE LUCK OF GINGER COFFEY with Robert Shaw and Mare Ure (this film in recent years has attained cult status); A FINE MADNESS, showcasing the talents of Sean Connery, Joanne Woodward and Jean Seberg; The Flim Flam Man starring George C. Scott; Up the Sandbox with Barbra Streisand; Return of a Man Called Horse starring Richard Harris; the critically acclaimed TV movie Raid on Entebbe  which was nominated for 9 Emmys, including Best Direction; The Eyes of Laura Mars starring Faye Dunaway and Tommy Lee Jones; The Empire Strikes Back, second film in the Star Wars trilogy and
one of the highest grossing films of all time; Never Say Never Again, Sean Connery‘s return to the role of James Bond; the HBO film Traveling Man starring John Lithgow and Jonathan Silverman, for which Kersh was nominated for an ACE Award; and the challenging, Robocop 2.

Kersh is currently working on a variety of exciting new projects, both in photography, film and the stage. He is co-writing a stage musical with a Palestinian/Arab writer – Hanna Elias.

Kersh lectured at universities and festivals throughout the U.S. and Europe.