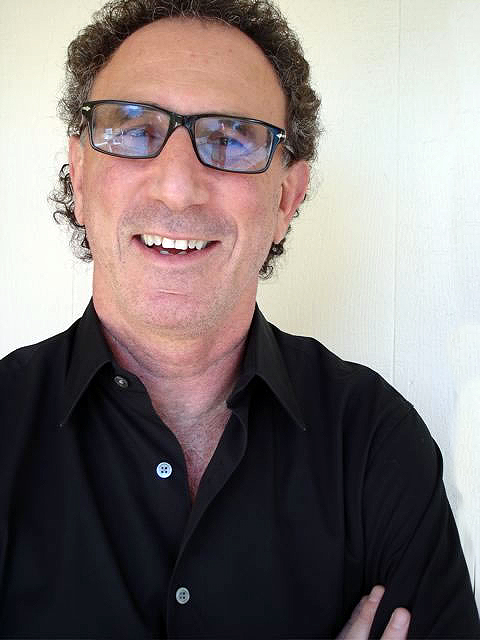 Ivan Kavalsky was born in Cape Town, South Africa. After graduating from college, he settled in California and worked for a prominent accounting firm.

After his first job in the US he partnered with a childhood friend and launched the prestigious fashion design  house of Mark Eisen, which soon became one of the leading fashion houses worldwide. He also launched a menswear line, ready-to-wear label, shoe collection and licensed products in the U.S., Italy and Japan.

In addition, the company designed wardrobe for movies such as Director Robert Altman’s, “The Player”, television shows and the world’s hottest musical groups including, the Rolling Stones (Voodoo Lounge tour) and the Who’s Pete Townsend.

Breaking from traditional clothing design, Kavalsky’s Company partnered with General Motors, influencing the design of the Chevrolet Z-28 Camaro-Convertible. The Design House has graced the covers of all leading fashion publications including the likes of Vogue, Elle, and Harper Bazaar. Nevertheless, throughout those years in fashion, he was unable to ignore his half buried love of movies.

Currently Kavalsky resides in Los Angeles developing projects for the film and entertainment industry. He co-produced 10th & Wolf written and directed by Academy Award winner Bobby Moresco and in addition is the programming director for the Palm Beach International Film Festival