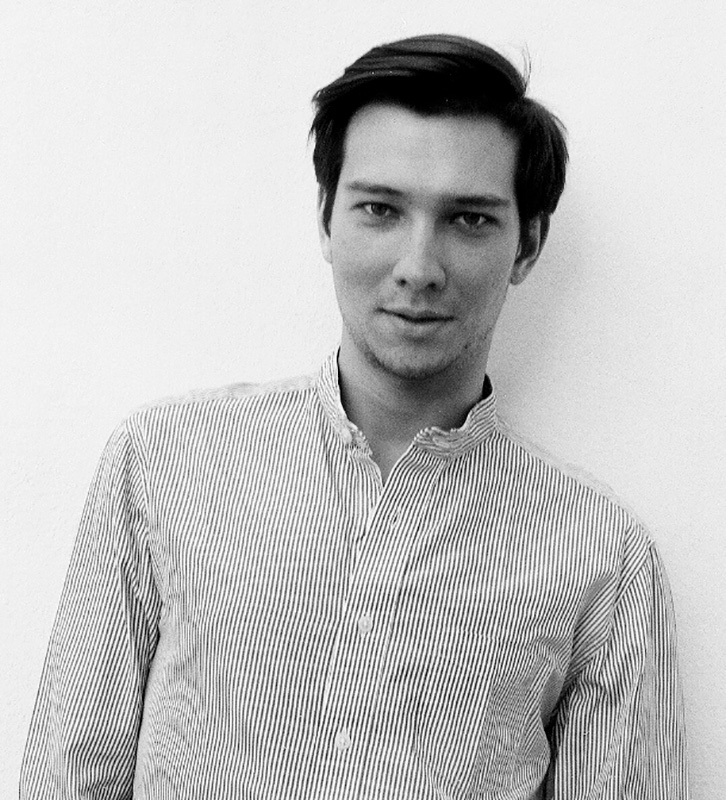 Writer, director, producer and an art performer based in London. Born in the U.S., he was raised in Italy and lived in Warsaw, Poland since 1993. In 2019 he completed his masters in directing for film at Central Saint Martin’s with the short narrative film The Invigilator. Ivo’s short erotic film A Memory of Last Summer won the Best Foreign Film award at the New York International Short Film Festival in 2014. He also directed the critically acclaimed documentary on the childhood of elderly Jews in pre-war Poland 8 Stories That Haven’t Changed the World. He recently assisted director Jacek Borcuch on Dolce Fine Giornata (Sundance 2019).