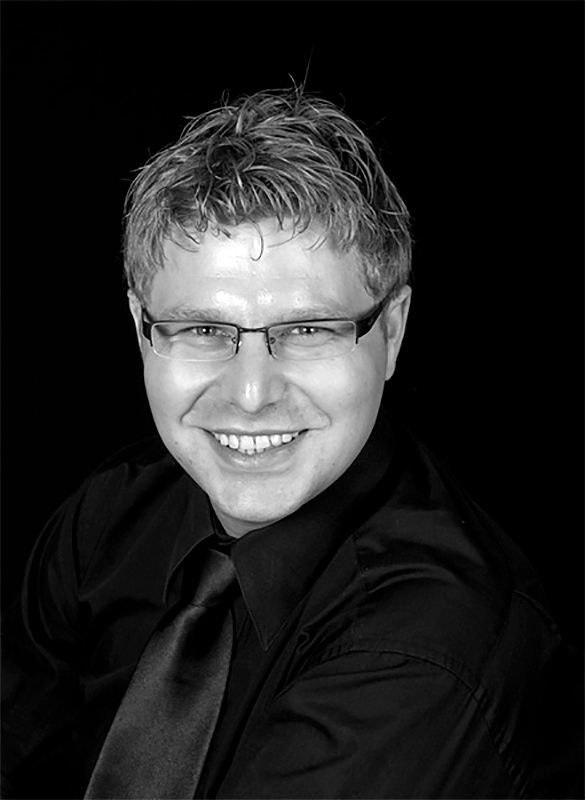 Bio
Born in 1978. International press, radio and television journalist, host and producer. During his over 20 years in broadcasting he hosted and produced TV shows for Polish National Broadcaster (TVP S.A.), TVN S.A. (Poland), Pro7 and RTL (Germany). He worked at Radio Zet and Radio Puls in Poland. Currently he is one of the most influential Polish journalists in Chicago, IL freelancing for Polish language media in the U.S. and in Poland. He is a producer for PolTV, a digital television platform providing programming for Polish speaking viewers.