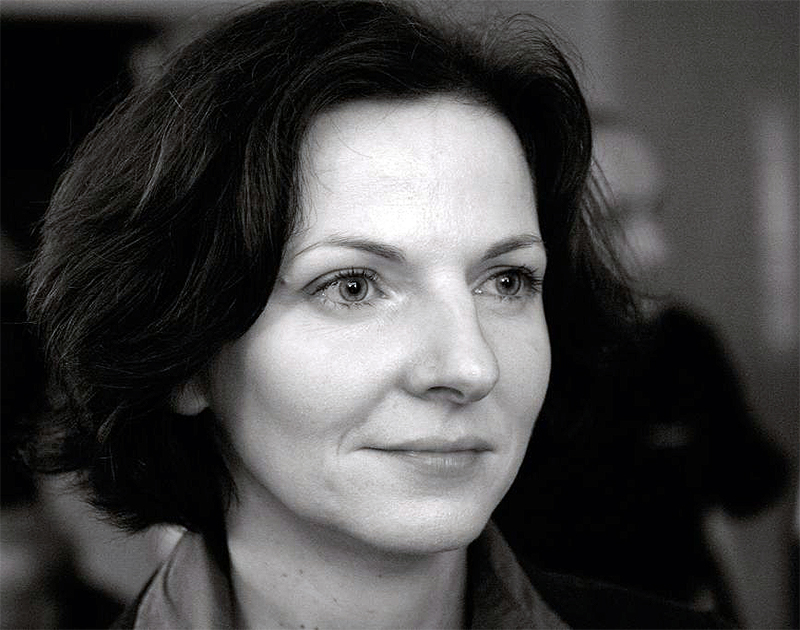 She graduated from the Philosophy Department of Warsaw University. She studied Production at the Polish Film School in Lodz. She began as assistant director in the serial A Tango with an Angel (Tango z Aniołem). She is producer of the feature film Testosterone (Testosteron) by Tomasz Koneski & Andrzej Saramanowicz. At the 32th Polish Film Festival in Gdynia Testosterone received the Bursztynowe Lwy (The Amber Lions Award), which is given for the best box office ratings in Poland. She was line producer and 1st AD of Lejdis.