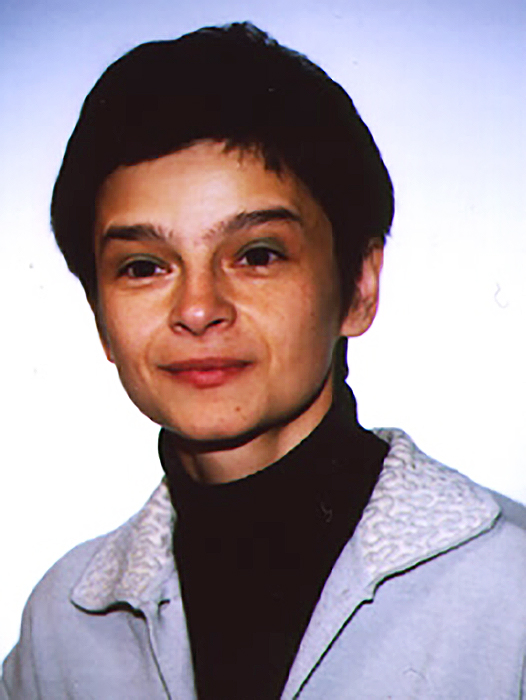 She graduated from the Psychology Department (University of Gdansk, 1993) and the Directing Department (Lodz Film School, 1996).

In 1996, she was nominated for the Student Oscar for her short film Lady, made under the creative supervision of Krzysztof Kieślowski.

In 2000, she received the Cinéfondation scholarship awarded by the Cannes Film Festival.