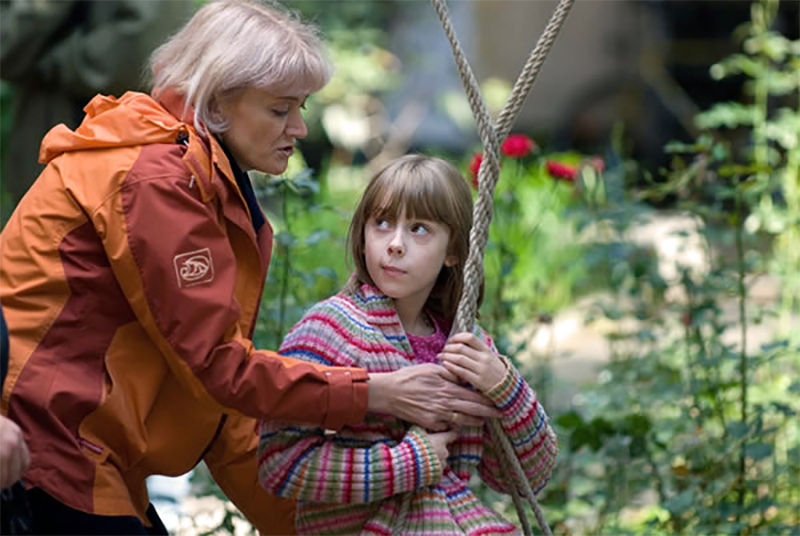 Graduated from the Institute of Journalism at Warsaw University. She was awarded a scholarship for the Media Production Service (1989-90) in London, specialty: directing and television production. During her studies she collaborated with Film, The Warsaw Voice weekly and Kino monthly magazines. She worked for Polish Television as a reporter on the “Reporter’s Express” program and “Reporters of the 2nd Program Present” cycle (1991-2001). Author of documentary programs “Roots and Parents” for TVP 3 and author of the screenplay for three episodes of “Great Winning.” Since 2001-an independent producer. She made a cycle of documentaries ordered by the United States Agency for International Development (USAID). Author of criminal novel “Madonna with the Hyacinth.”

The Reliable System (Niezawodny system) is her feature film debut.