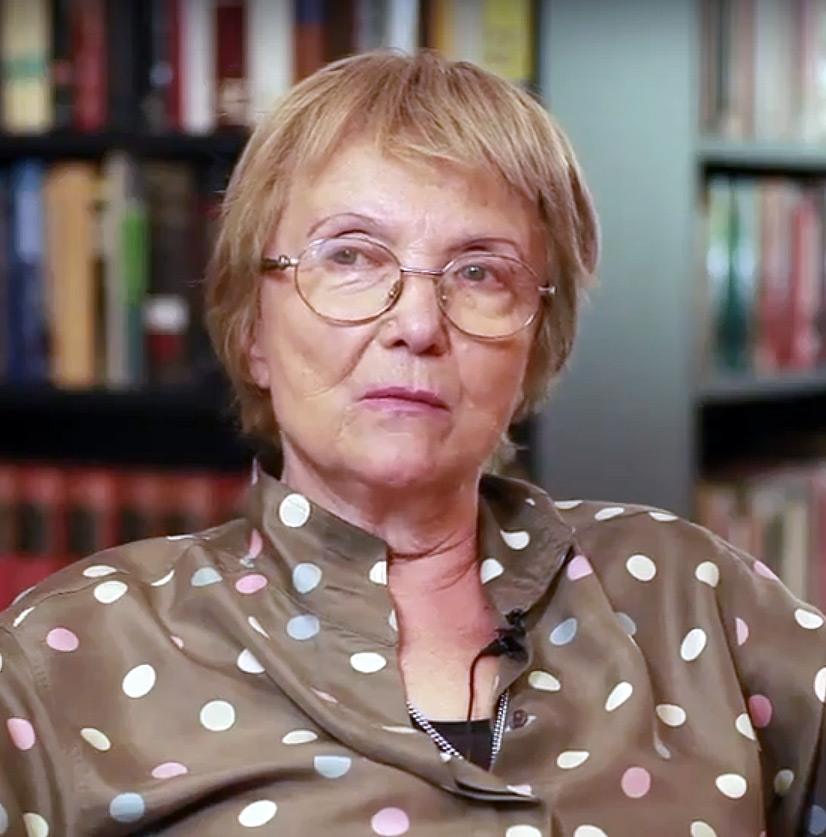 Theater, TV and film director. She gra­duated from the University of Warsaw where she majored in Ethnography and later, in 1966, from the Theater Academy in Warsaw, where she studied stage directing.

She was a director of the Wojciech Boguslawski Theater in Kalisz from 1970 to 1972 and a director of Teatr Nowy in Poznan from 1973 to 1989. She was minister of culture and art in T. Mazowiecki’s government, and a founder and president of The Foundation of Culture. She wrote a memoir Sudden Substitution in 1992, describing her days as a minister.

She directed nearly a hundred stage plays and TV theater plays and won numerous awards at theater festivals in Kalisz, Opole, and Wroclaw. She was awarded the Minister of Art and Culture Prize for her directing achie­vements in theater and TV theater in 1989 and The Kalos Kagathos Medal. The TV series God’s Lining was her debut as a film director.