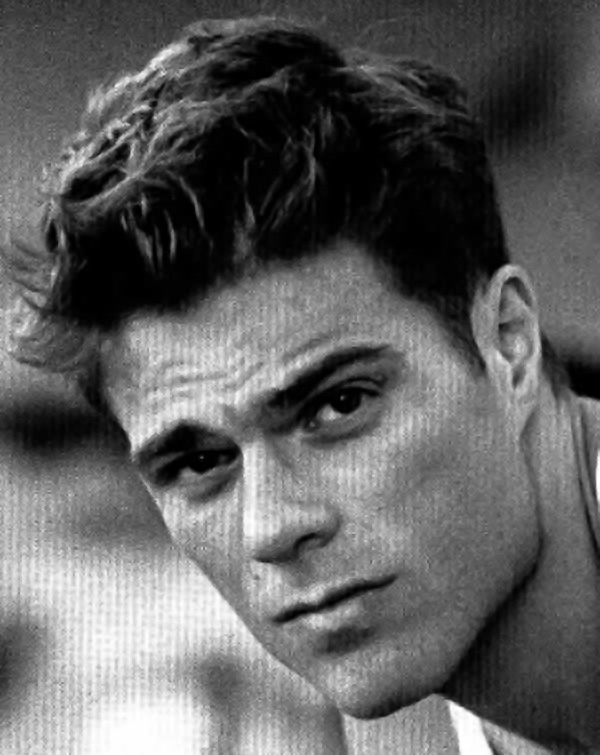 J.P. Davis is an American screenwriter and actor. Born and raised on the upper West Side of New York City, Davis attended The Berkshire School and then graduated from Georgetown University’s School of Foreign Service. After graduating, Davis spent a year in Paris where he began his writing and acting career. Upon moving back to New York, Davis began writing in earnest and produced his first stage play off Broadway, a one man show that he starred in titled “Dreamer Awakens.” This led to his first acting job on The Guiding Light
Davis’s first screenplay was Fighting Tommy Riley, premiered at the Los Angeles Film Festival and then went on to play at the Hamptons Film Festival (where it won the Kodak Award) and at the San Francisco Film Festival. The film opened theatrically in Los Angeles, New York City, San Francisco, and the Hamptons. Davis’s first writing job was as a staff writer for Dick Wolf‘s Arrst & Trial. He has since written the screenplays for The Neighbor and The Miles in Between and starred in the forthcoming thriller titled House.