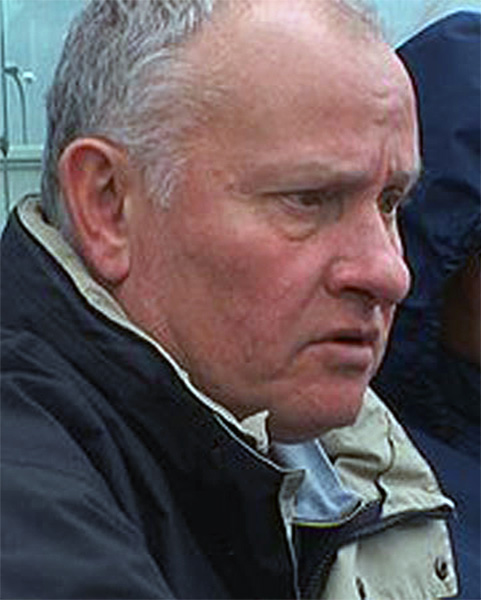 Jacek Gasiorowski is a director and a screenwriter. He graduated from the Sorbonne University in Paris in 1975, where he majored in philosophy and Polish literature. He is also a graduate of the Silesian University (1981) in Katowice, where he studied at the Film and TV Department.

He was a co-screenwriter of “Danton” by Andrzej Wajda. Gasiorowski was a lecturer at the School of Film and Television in Chantilly, France, from 1988 to 1990.

He has written many plays and adaptations for Polish TV Theater and directed various feature and documentary films for Polish and French TV.