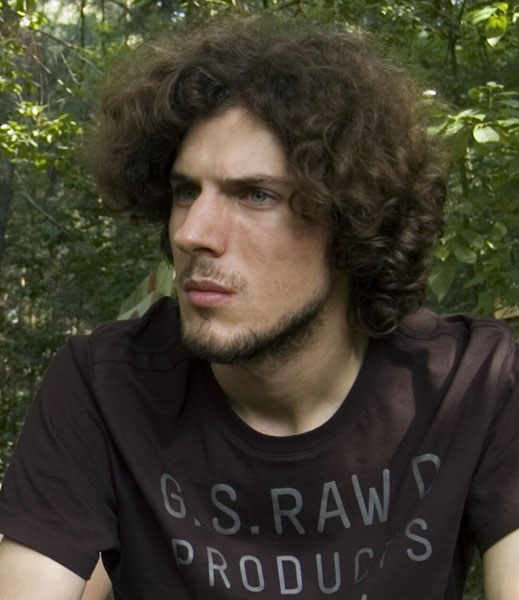 Jacek Kedzierski was born in 1987 in Poland. Since 2006 he has been a student of Radio and Television Department at the Silesian University. In 2009, Jacek participated in Kodak Commercial Awards Competition. His 3rd year film titled Afterparty was showcased in a Student Etudes Competition at The XVII International Film Festival of the Art of Cinematography Camerimage.