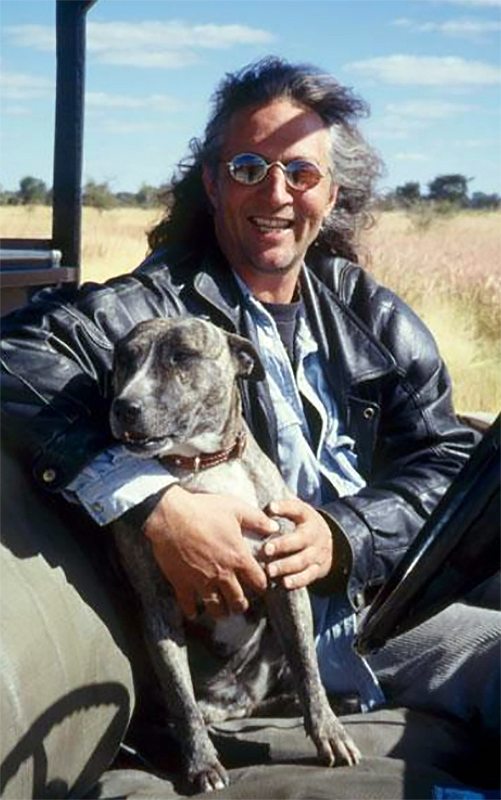 Born in Zambia, and raised in Africa, Europe and Australia, Jacek has a wealth of international visual experience. A highly successful 20 year career as an international fashion photographer, he worked in Paris, London, Hamburg, Sydney and Cape Town. His work appeared in many international magazines including Vogue, Harper’s Bazaar and Elle. He then progressed to a career in film. Jacek has directed, filmed and edited numerous documentaries, commercials, music videos, and films in Africa and America. On moving to Los Angeles, Jacek spent three years at 20th Century Fox as a consultant to the Fox Searchlight directorial programme Searchlab, and has since been in great demand as a freelance consultant, filmmaker and editor. His self-produced documentary Elephants + Man, a Litany of Tragedy was selected as a 2012 selection of the documentary series “Films that Changed the World”.