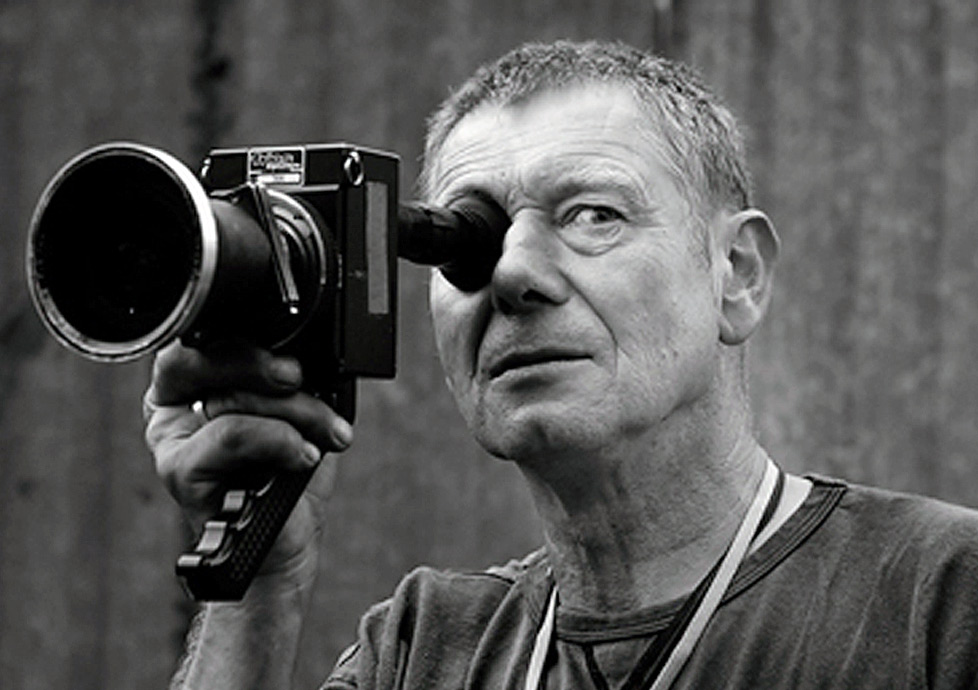 Born 1948 in Poznan ( Poland) – cinematographer, director. Since his 1971 debut, he has authored the images of many acclaimed productions- over one hundred documentaries and dozens features.
After he  graduated from the Cinematography Department of the National Film, TV and Theatre School in Łódź ( 1976), he worked with the most important Polish directors such as Krzysztof Kieslowski, (Calm, Hospital, Camera Buff, No End) Marcel Lozinski, Agnieszka Holland (Julia Walking Home, The Lonely Woman, Europe Europe, The Provincial Actors) and as well as many foreign film directors such as Yesim Ustaoglu; (Gunese Yolculuk – Golden Camera 300 at the Manaki Brothers Film Festival in Bitola in Macedonia ’99). In 1996 for TRUE STORIES produced by BBC he won BAFTA TV Award for best photography.
In 2008 he directed his first documentary Fourteen Days. The Bydgoszcz Provocation. The City with no God is his second documentary as a director.