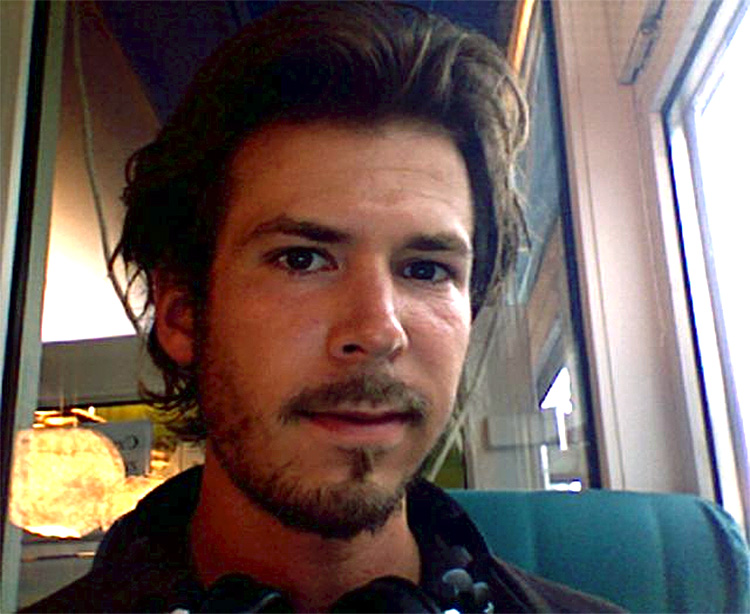 Bio
Jacob Dammas was born and raised in Copenhagen as the son of Polish-Jewish immigrants of the March 1968 disturbances. He is a graduate of the documentary program at The Andrzej Wajda School of Film Directing in Warszawa. He has also completed a M.A. in Communication Studies at Roskilde University, after having spent several semesters at Ryerson Polytechnic University (Toronto), at Concordia University (Montreal) studying documentary film history and propaganda, and at Humboldt University in Berlin, studying media sociology.

Since 2000 Jacob has been making documentary films.