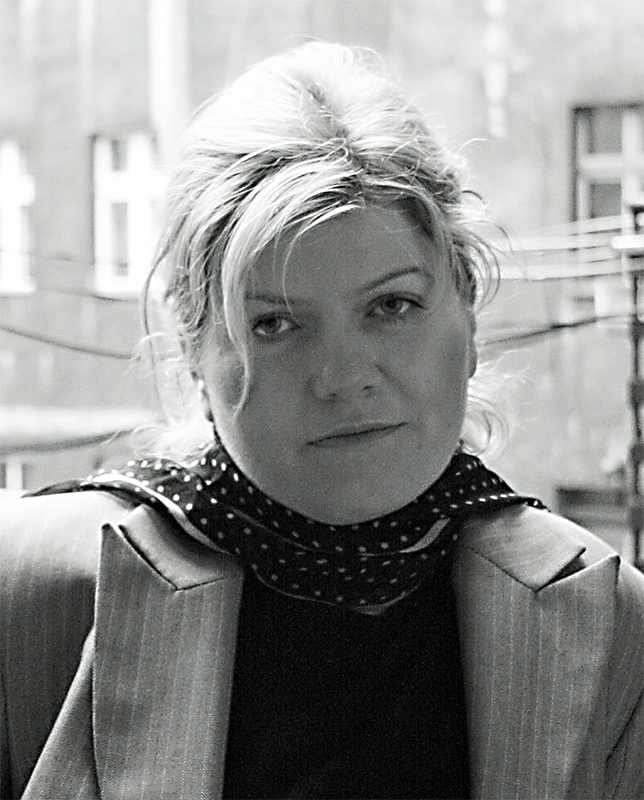 Bio
She graduated from the University of Silesia in Katowice where she studied the theory of theater specialization.
She produced 21 twenty minute documentaries for TVP Katowice devoted to architecture.

Working with the Discovery Channel she has produced a three part documentary called Extreme Engineering, which highlights the erection of a new generation, multi-functional centre called Golden Terraces in Warsaw.