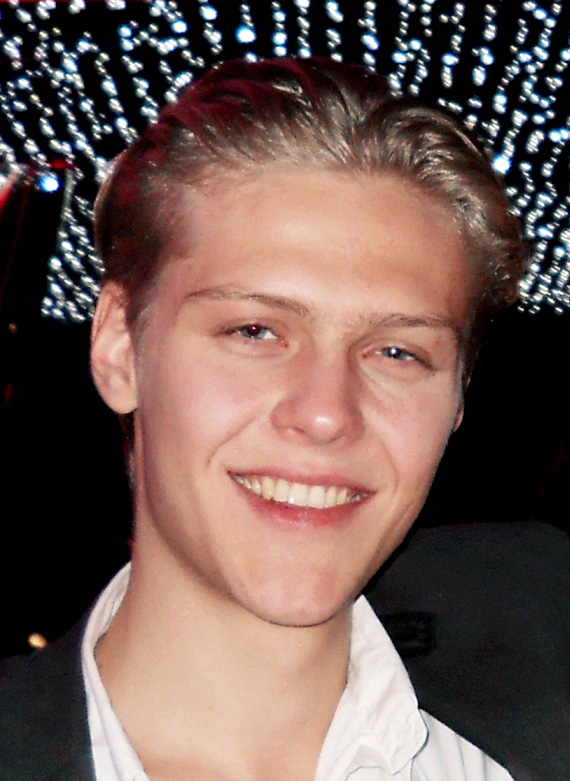 Born in Poland in 1988, but spent a significant part of his childhood in Germany and will soon be graduating from the National Theatre Academy in Cracow. He made his acting debut in Jacek Borcuch‘s All That I Love in 2008. His first lead in Jan Komasa‘s Suicide Room, which premiered in the Panorama Special at the 2011 Berlinale, has gained him worldwide recognition as he received a Shooting Star Award at the Berlinale 2012. In 2012 Jakub played in a UK production The Fold directed by John Jencks opposite British stars Catherine McCormack and Dakota Blue Richards. In the same year he starred in his fully German-speaking debut Finsterworld where he appears side by side with German super star Corinna Harfouch. Jakub speaks fluent German and English and is very gifted for languages. His unique energy, appearance and particular magnetism make him possibly the star of his generation.