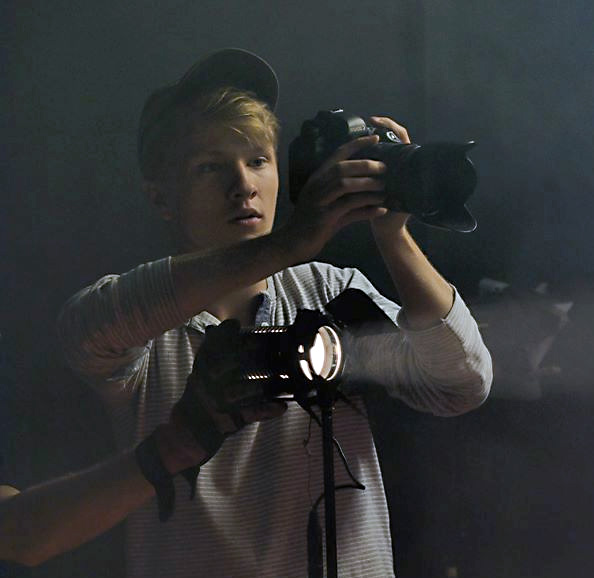 Born in 1993 in Warsaw, Poland. He fell in love with movies at the age of four when he saw Batman directed by Tim Burton. He spent his whole childhood in theatre watching his father at work as a musical director. Winner of many Polish short film festivals with his shot debut “Arbiterium“, which he written, produced, edited, and directed. Creator of few low budget flash mobs and videoclips. Student of Warsaw Film School.