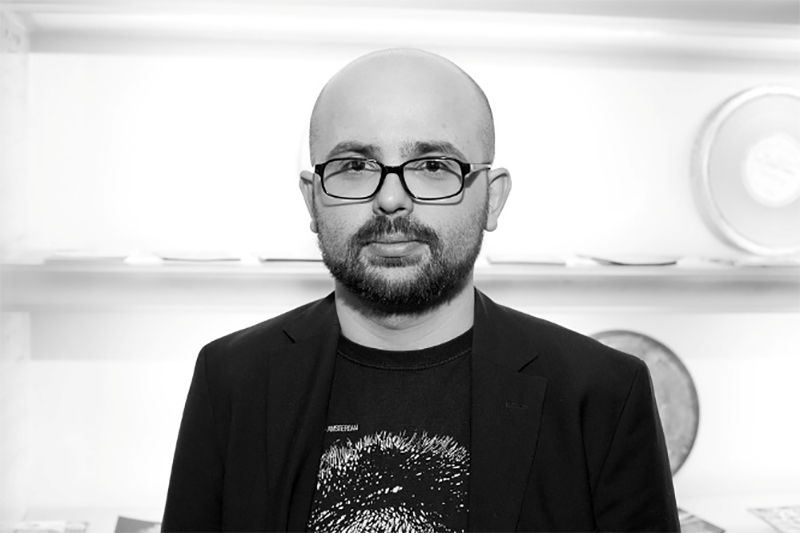 Born in 1984 in Krakow. Graduate of Film Directing from Katowice Krzysztof Kieslowski Film School, and History of the Church from Krakow Pontifical Academy of Theology.

He has directed several short films based on his own scripts, among others the much acclaimed The Washing Machine, Rolls of Identity, The Best Chicks on the Train, Buro and his graduation film The A Side. For The 128th Rat, which is his professional debut, he received The President of Polish Television Prize for Best Directing at The Krakow Film Festival. He also worked as an assistant director to Maciej Pieprzyca in his feature film The Will to Live.