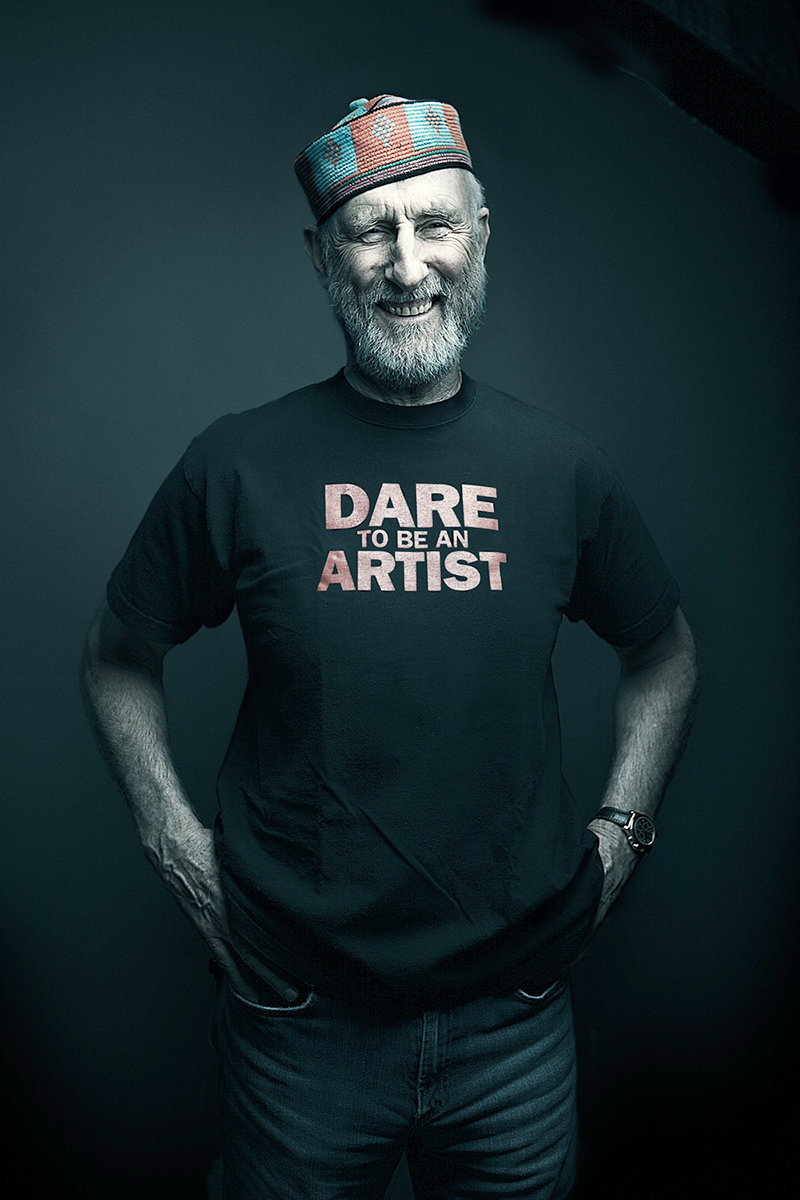 James Cromwell received a Best Supporting Actor Oscar nomination for his memorable performance as Farmer Hoggett in the international smash, “Babe” and went on to play the role in the hit sequel “Babe: Pig in the City.”

Cromwell recently won an Emmy for his portrayal of Dr. Arden on “American Horror Story, Asylum.”  He earned multiple Emmy nominations for his work on the HBO original series, “Six Feet Under,” the HBO movie, “RKO 281,” and the NBC drama, “ER.”  His body of work encompasses dozens of miniseries and movies-of-the-week, including a starring role in TNT’s “A Slight Case of Murder,” ABC’s “Betrayal,” a cameo appearance in HBO’s “Angels in America,” “West Wing,” “Picket Fences,” “Home Improvement,” “L.A. Law,” “Star Trek: The Next Generation,” and is now shooting a new series, “Murder in The First.”

Cromwell has also performed in many revered plays, including “Hamlet,” “The Iceman Cometh,” “Devil’s Disciple,” “All’s Well That Ends Well,” “Beckett“, and “Othello” in many of the country’s most distinguished theaters, including the South Coast Repertory, the Goodman Theatre, the Mark Taper Forum, the American Shakespeare Festival, Center Stage, the Long Wharf Theatre and the Old Globe.

Born in Los Angeles, Cromwell grew up in New York and Waterford, Connecticut, and studied at Carnegie Mellon University (then Carnegie Tech).  His father, John Cromwell, an acclaimed actor and director, was one of the first presidents of the Screen Directors Guild.  His mother, Kay Johnson, was a stage and film actress.

in 2019 he collaborated with Polish-American director Janek Ambros in “Mondo Hollywoodland.”