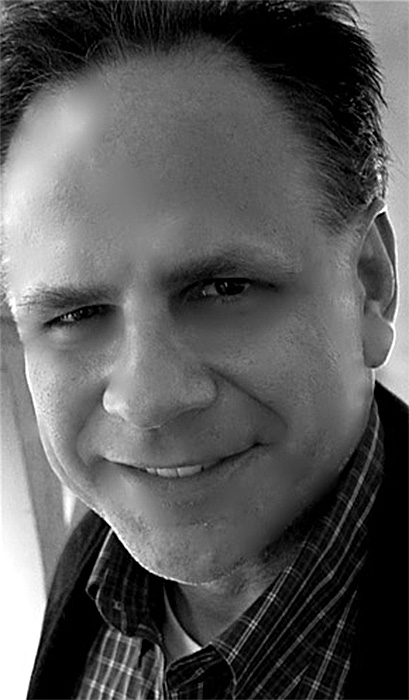 Film and stage actor, director and teacher of acting and CSUN’s new Theatre Chair for the 21st Century. He will be co-starring in a soon to be released “The Birthday” by Eugenio Mira, the top prize winner film at the 2004 Sitges Film Festival in Barcelona, Spain.

He taught acting at the Yale School of Drama, the Oberlin College and the Southern Methodist University. As founder and director of the New Place Theatre Company in New Haven,Connecticut, he toured Edinburgh, Paris, Warsaw, and Barcelona.

He has taught at, serving as Artistic Director of the Oberlin Repertory Company which included among its performers, Patrick Stewart, Lisa Harrow and Peter Needham.

2005 he directed the world premiere of Mr. Kornfeld’s “The Gates of Hell”, at Theatre for The New City in New York City.