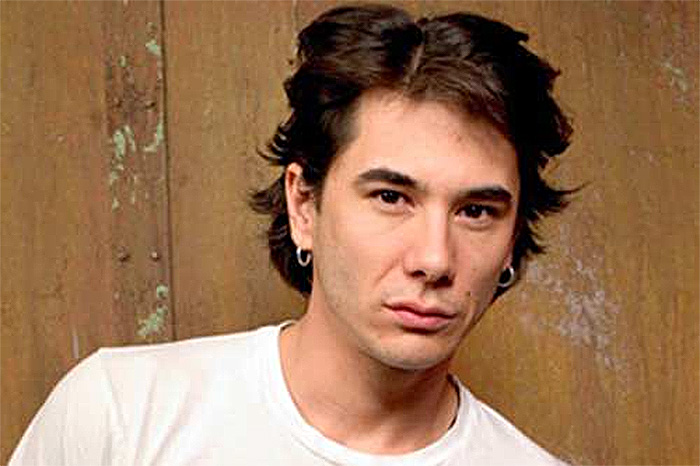 Born in Detroit, Michigan in 1972. He moved to Los Angeles in 1974. He was trained as a classical pianist as a child he eventually moved to the guitar. He used to play for “Antoneus Maximus & The Nuthouze Band” who had been playing gigs at local venues in Los Angeles. 2004 saw them working on their 1st album which included guest appearances by such luminaries as ‘Apl.de.Ap‘, ‘DjMotiv8‘ and ‘Dante Santiago‘ from “Black Eyed Peas” as well as ‘Kid‘ (Chris) from “Kid’N’Play“. He practices/teaches Hatha Yoga in between films and now plays Guitar/Piano and sings in the band “Gene Wilder” with friends and fellow actors “Brian McGuire” and Brett Roberts“. He appeared in over 75 films. In 2001 won Best Actor Award for his role in The Doe Boy at the American Indian Film Festival and at the Wine Country Film Festival.