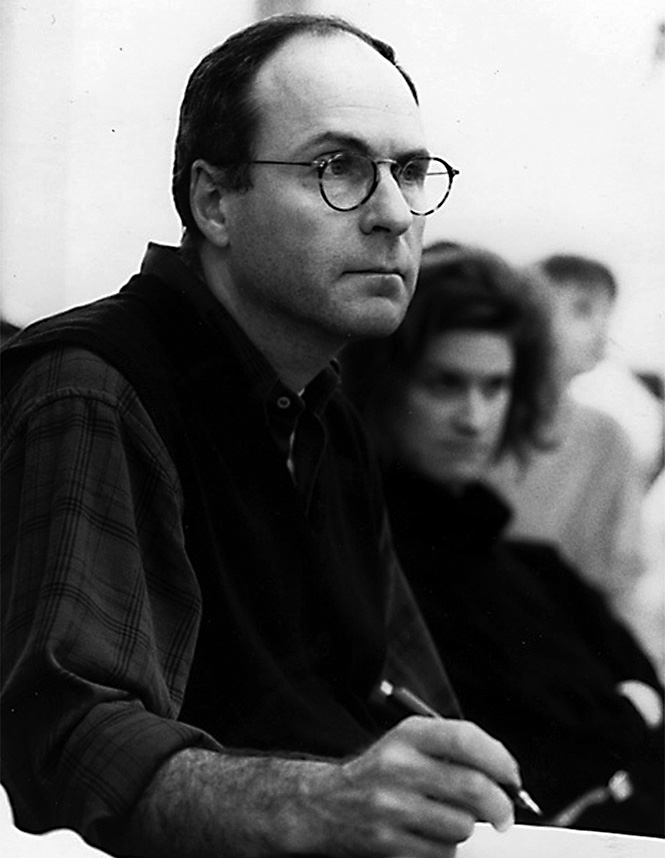 James Lapine is regarded as one of the preeminent artists working in the contemporary theater today.  Distinguished as both a writer and a director, he has been nominated for eleven Tony Awards, winning on three occasions. His work has also been recognized with five Drama Desk Awards, an Obie Award, the British Evening Standard Award, an Olivier Award and the prestigious Pulitzer Prize for Drama.

Mr. Lapine is perhaps best known for his collaborations as librettist and director with Stephen Sondheim: Sunday in the Park with George, Into the Woods and Passion. With William Finn he collaborated on March of the Falsettos and Falsettoland, later presented on Broadway as Falsettos, and recently directed Finn’s 25TH ANNUAL PUTNAM COUNTY SPELLING BEE. Other Broadway credits include Michel Legrand’s Amour, the revival of The Diary of Anne Frank. David Henry Hwang’s Golden Child and his collaboration with Claudia Shear, Dirty Blonde. He directed the off-Broadway hit Modern Orthodox, by Daniel Goldfarb.  He wrote the book and directed Disney’s The Hunchback of Notre Dame which premiered in Berlin in 1999 and ran for three years.

He has written the plays Table Settings, Twelve Dreams, Luck, Pluck and Virtue, The Moment When and Fran’s Bed.

For the NY Shakespeare Festival, Mr. Lapine directed A Midsummer Night’s Dream and  The Winter’s Tale.

Mr. Lapine has directed the films Impromptu (Hugh Grant and Judy Davis), Life with Mikey (Michael J. Fox) and Earthly Possesions  (Susan Sarandon), as well as the television productions of  Into the Woods and Passion.