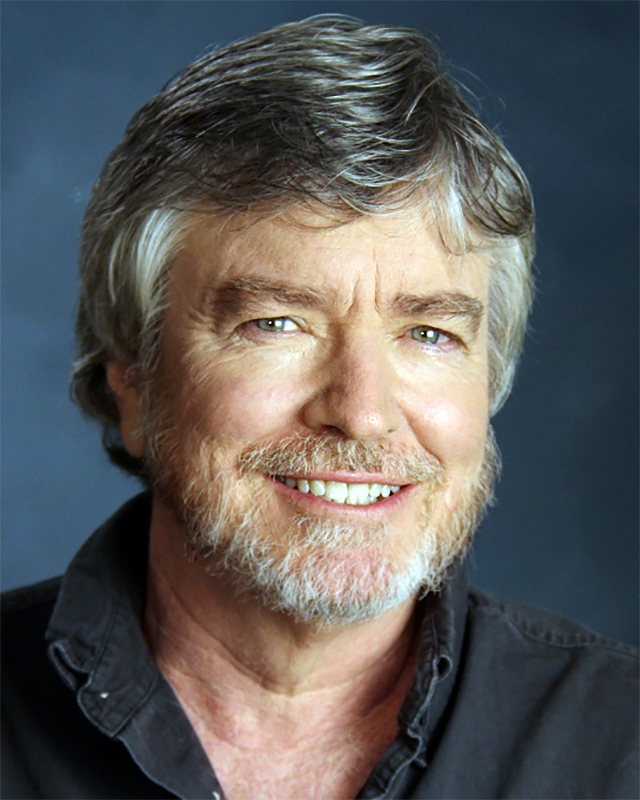 James Mathers is a veteran Cinematographer, and the President of the nonprofit educational cooperative, The Digital Cinema Society, a group dedicated to the industry’s informed integration of new technology, as well as a regular contributor to a number of industry trade journals.

He began his career in the entertainment industry as a child actor appearing in many films and TV series of the 1960’s. Behind the lens professional work started after he attended film school and a wide variety of staff and freelance assignments led to a specialization in cinematography and the founding of his own business, The Migrant FilmWorkers.

James has been the Director of Photography on over forty feature films and MOWs and has seen six TV series from inception thru their first season.  He has recently been specializing in shooting “filmstyle” digital, and while still active as a Cinematographer, James also regularly produces, writes, and directs a variety of projects.