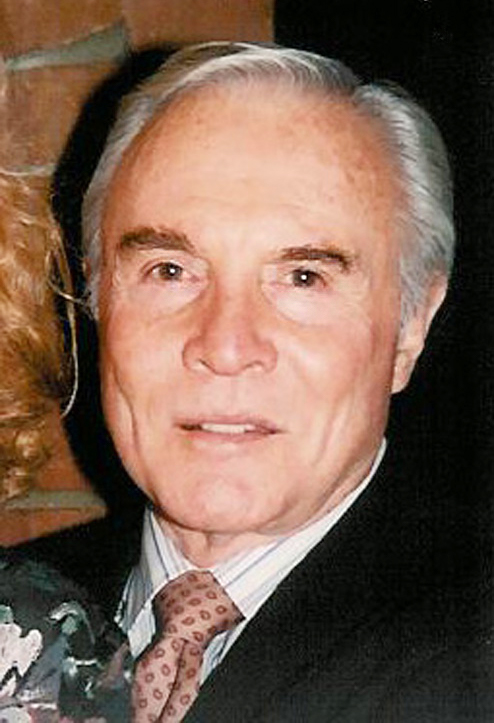 James Mitchell was an American dancer and actor. Although he is best-known to television audiences as Palmer Cortlandt on the soap opera All My Children (1979 -2009), theatre and dance historians remember him as one of Agnes de Mille‘s leading dancers. Mitchell’s skill at combining dance and acting was considered something of a novelty.

While studying drama at Los Angeles City College, Mitchell was introduced to modem dance at the school of the famed teacher and choreographer, Lester Horton. In New York, he successfully auditioned for Agnes de Mille where he began an important artistic partnership with de Mille that lasted from 1944 to 1969 and spanned theater, film (Oklahoma), television, and concert dance.

Besides performing, Mitchell occasionally worked as a director and choreographer. He staged musicals at the Paper Mill Playhouse, the Mark Taper Forum, and The Muny, among other theatres. For his performance in Brigadoon he received Theatre World Award and Donaldson Best Dancer Award. He was nominated seven times for Daytime Emmy’s Outstanding Actor Award for his role in All My Children. He has an Honorary Doctorate of Fine Arts at Drake University.