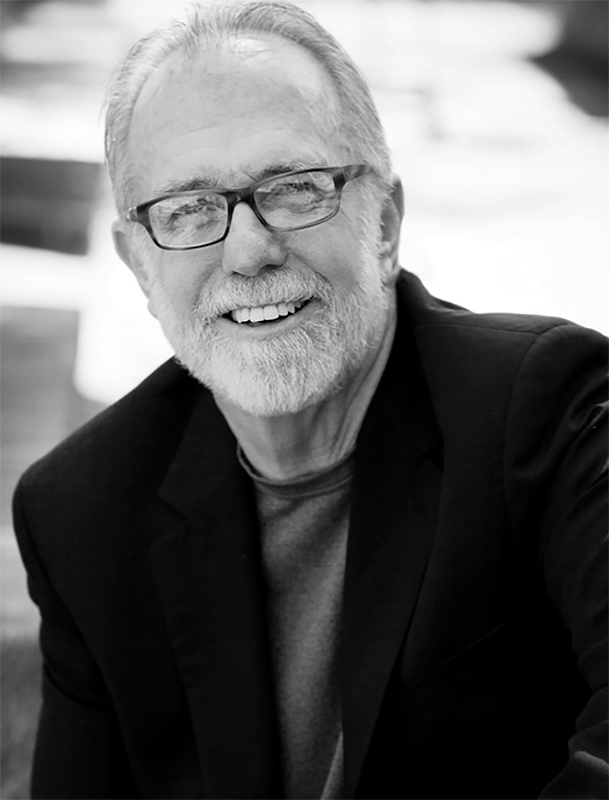 A professional gaffer for more than 40 years with over 60 feature films to his credit. His wide range of movies includes Young Frankenstein; E.T. the Extra-Terrestrial; Ocean’s 11, 12 and 13; Traffic; Syriana, the black and white silent film, The Artist, which was a top prize winner at Cannes, and most recently, Behind the Candelabra.

Also among Jim’s credits are Legends of the Fall and Braveheart, back-to-back Academy Award winners for Outstanding Achievement in Cinematography.

Jim’s expertise has also been utilized on music videos and countless television commercials. His cinematography credits include several short films and TV spots.