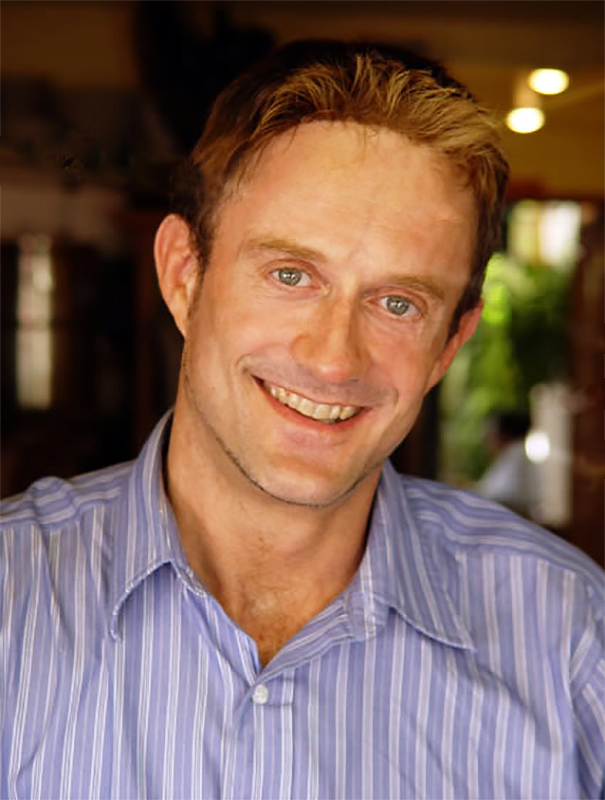 A contributing writer for The New York Times, James Ulmer‘s 25-year journalistic career has included penning two national columns for Premiere magazine, speaking on the Hollywood film industry at film markets and festivals worldwide, and writing and directing for the BBC in London. He served for eight years as international editor and columnist for The Hollywood Reporter, where he supervised a fleet of foreign correspondents and regularly reported from the world’s leading film festivals. Currently he serves as international editor and columnist for the webzine Cinema Without Borders, writing columns, interviewing filmmakers and shooting and editing video reports from Berlin, Cannes and other festival venues.

Recently James wrote, directed and co-produced Remembering Paradiso, the pilot episode for a documentary series, The Film Villages of Italy. The HD film was shot in the Sicilian village of Palazzo Adriano, with the participation of Giuseppe Tornatore, director of the Oscar-winning Cinema Paradiso, during the movie’s 20th anniversary celebrations.

James has written on the arts and cinema for The New York Times, Los Angeles Times, DGA Quarterly, Variety, Movieline, Dance magazine and The Observer in London. James has also served as a media writer for PriceWaterhouseCoopers and was a senior analyst and executive producer for the Internet company Creative Planet. He is also the author of James Ulmer‘s Hollywood Hot List — The Complete Guide to Star Ranking, published by St. Martin’s Press. In 1997 he founded the database and consulting company The Ulmer Scale, which publishes bankability ratings and rankings for 1,400 STARS worldwide in its annual Actors Hot List, which will be on line worldwide in winter of 2013.

He has appeared frequently on network and syndicated televisions shows such as “Entertainment Tonight,” “CBS This Morning,” “CNN Showbiz Today,” Voice of America, and on the HBO, BBC, Fox and E! Networks. For the Reelz Channel is a featured commentator and presenter of the “The Ulmer Report” on the film industry, and he was a regular commentator on E!’s erstwhile top-rated “The Gossip Show.” He was served as senior analyst and executive producer for the Internet company, Creative Planet.

A graduate of Harvard College and an Iowa native, James has regularly spoken about the film industry at numerous international film festivals, markets and university seminars. He has been nominated for the Press Award by the Publicists Guild of America and served on the competition jury for the Cairo, and Madrid and MeCEFF Central European international film festivals.