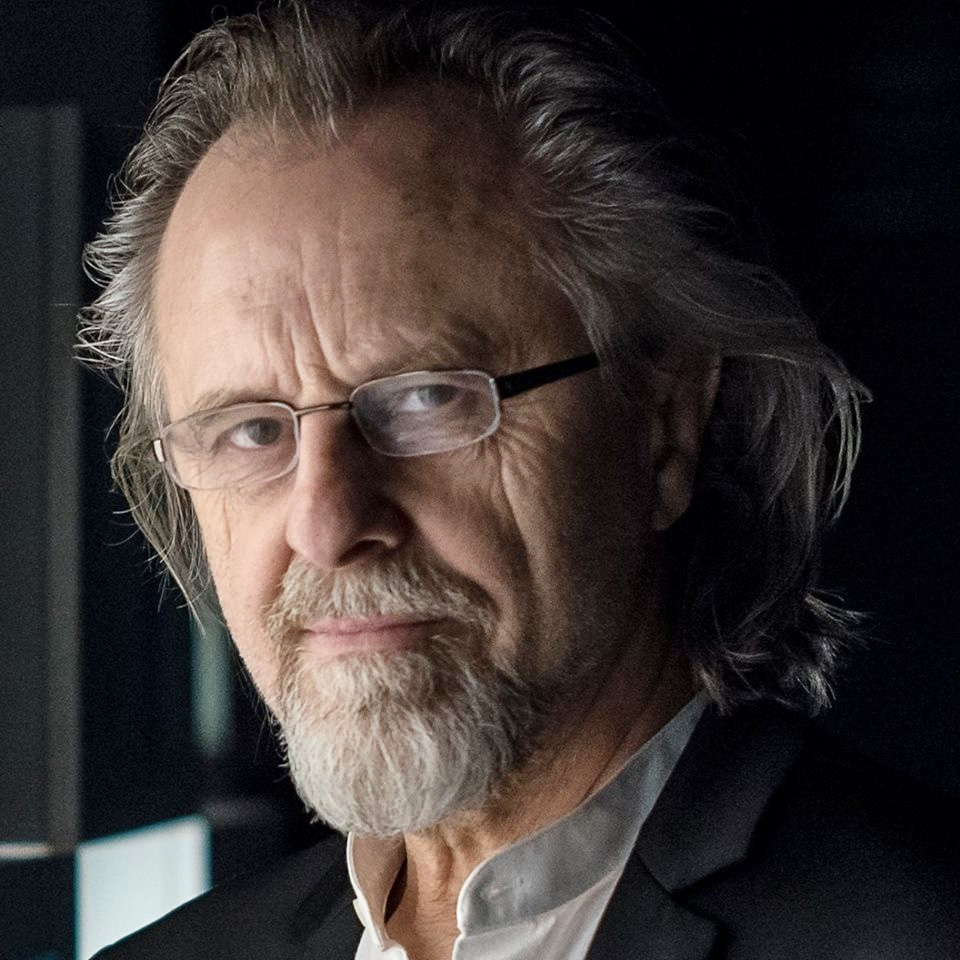 2004
Academy Award (OSCAR) and National Board of Review Award
for Best Original Score for “Finding Neverland“.

Jan A.P. Kaczmarek is a composer with a tremendous international reputation that continues to grow. He lives and works in Los Angeles, but his career does not resemble that of most contemporary Hollywood composers. Educated as a lawyer, he abandoned his planned career as a diplomat.

The major turning point in his life, he says, was a period of intense workshops with avant-garde theatre director Jerzy Grotowski. Following his need for freedom of expression, Kaczmarek was composing first for the highly politicized underground Osmego Dnia Theatre, and then for a mini-orchestra of his own creation, The Orchestra of the Eighth Day. “Playing and composing was like a religion for me,” Kaczmarek explains, “… and then it became a profession“. At the end of the Orchestra’s first American Tour in 1982, undertaken after the government declared martial law in Poland, Kaczmarek recorded his debut album, Music For The End, for the Chicago-based major independent Flying Fish Records. In 1989, after two more albums for Savitor Records and numerous concert tours in Europe, Kaczmarek returned to the U.S. After composing impressive scores for Chicago’s Goodman Theatre and Los Angeles Mark Taper Forum, Jan won two prestigious New York theater awards: Obie and Drama Desk Award (1992) for music to Tis’ a Pity She’s a Whore directed by JoAnne Akalaitis for the New York Shakespeare Festival / Public Theatre. He directed three multimedia performances Waiting for Halley’s Comet, One Man Symphony and Tower of Babel.

Having also composed music for films in Poland, he next turned his attention to that medium, achieving recognition as a film composer with his scores for Total Eclipse, Bliss, Washington Square, Aimee & Jaguar, The Third Miracle, Lost Souls, Edges of the Lord, Quo Vadis, Shot in the Heart, Unfaithful, A Girl like Me: The Gwen Araujo Story, Who Never Lived, Hania, Horsmen, The Courageous Heart of Irena Sendler and City Island.
Jan A.P. Kaczmarek also composed the music for Marc Forster‘s Finding Neverland, starring Johnny Depp, Kate Winslet, Julie Christie and Dustin Hoffman, for which film he received an Oscar: Academy Award for Best Original Score.