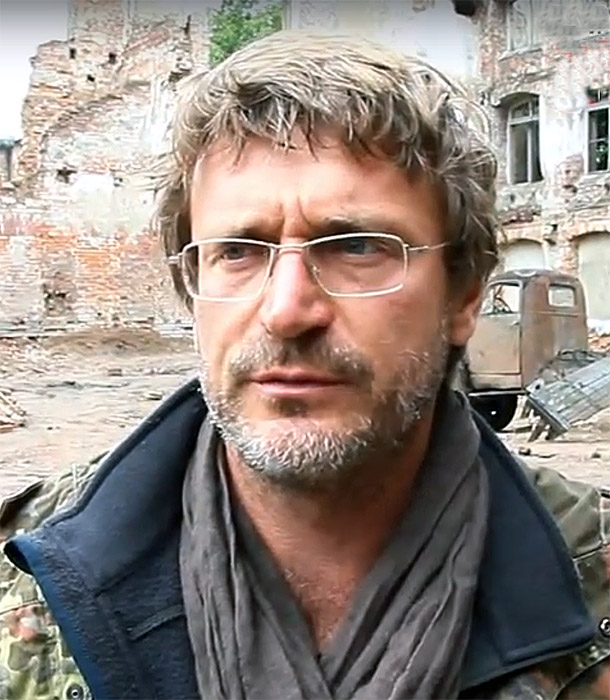 Born in 1969. Graduated from Warsaw University of Technology, Architecture Department. In 1996 graduated from Łódź Film School in Film Directing. Author and co-author of many screenplays. Produced and co-produced a number of features and short films, as well as plays, radio-plays and documentaries. The Harbor was his feature debut for which he was awarded at many film festivals in Poland and had reached international audience. Jan Hryniak is also the author of many awarded commercials and video clips.