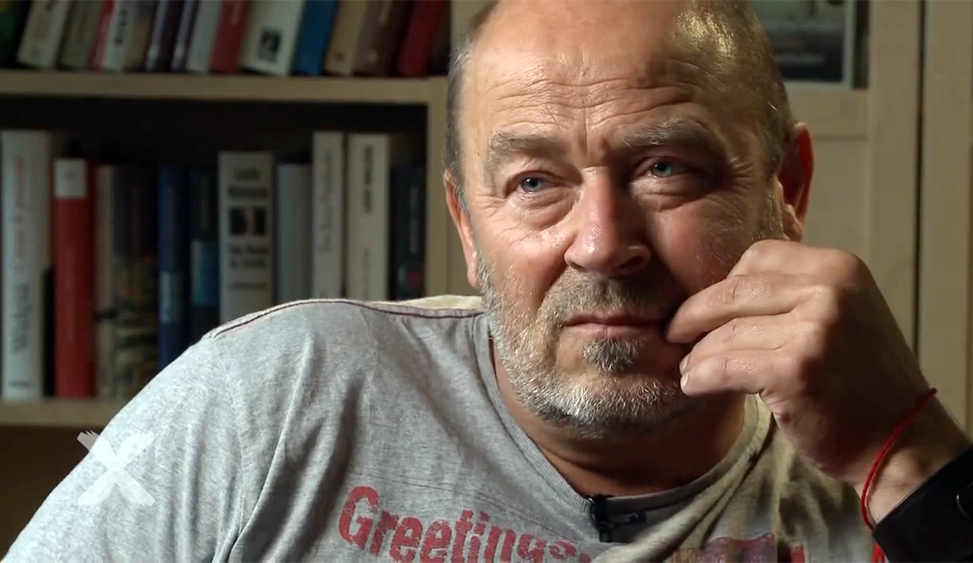 Born 29th of January 1956 – director, scriptwriter, director of photography, writer, academic teacher, member of Polish and European Film Academy. He studied at the Film School in Łódź (1981-1985) at the Cinematography Department. Author of short films, among others: 1982 – The Most Beautiful Cave in the World (Award for best photography at International Sports Film Festival in Budapest 1983).
In his professional career he made over twenty documentary films, sixteen feature films and wrote eight novels. Numerous of times his films have been awarded at festivals in Cannes, Venice, Berlin, Tokyo, Moscow and Montreal.

He has also published a collection of short stories.