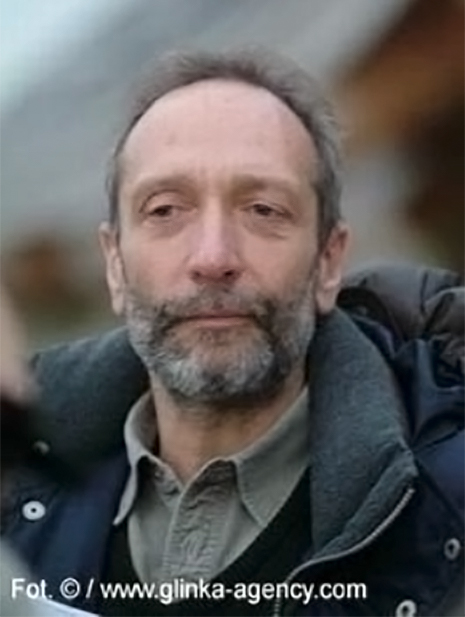 Film and TV Director, Screenwriter and Producer. He studied architecture at the Silesian Technical University, and later directing at the Moscow Film School. He graduated from the Łódź Film School (Directing) in 1980. He collaborated with Silesian Film Studio and after its dissolution, with OKO and ZODIAK Production Corporation. He has been a member of the Cinematography Committee since 1990. He was the President of the Association of Polish Filmmakers from 1990 to 1994 and a member of the Board of Directors of Independent Film and TV Producers Association from 1991 to 2001.

The Zlote Grono Award at the Lagow Film festival for a film debut Three Feet Above the Ground; The Wyspianski Award for The Young Artists; Award of The Chairman of the Cinematography Committee for 1985; Second Prize at Young Polish Cinema Gdansk.