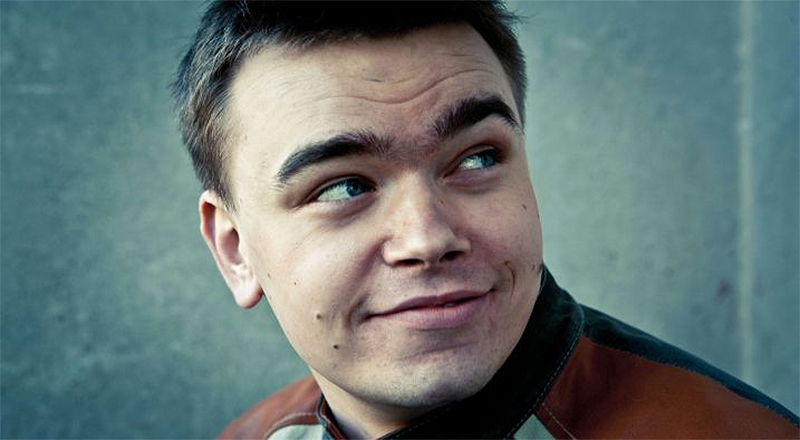 Born in 1984 in Poland. Ggraduates in film directing from the Krzysztof Kieslowski Faculty of Radio and Television (WRiTV) at the University of Silesia in Katowice and completes the documentary course at the Wajda School in Warsaw. He signs several shorts including 15 Years of Silence  (2007), Afterparty (2009) and Haeven (2011), all selected at various film festivals. In 2013, he directs Deep Love, a documentary which earns him among others, the Silver Horn Award for Best Feature Documentary at the 54th Krakow Film Festival. The Last Family is his feature film debut, for which he was awarded Polish Films’ Award “Orly” for Discovery of the Year.