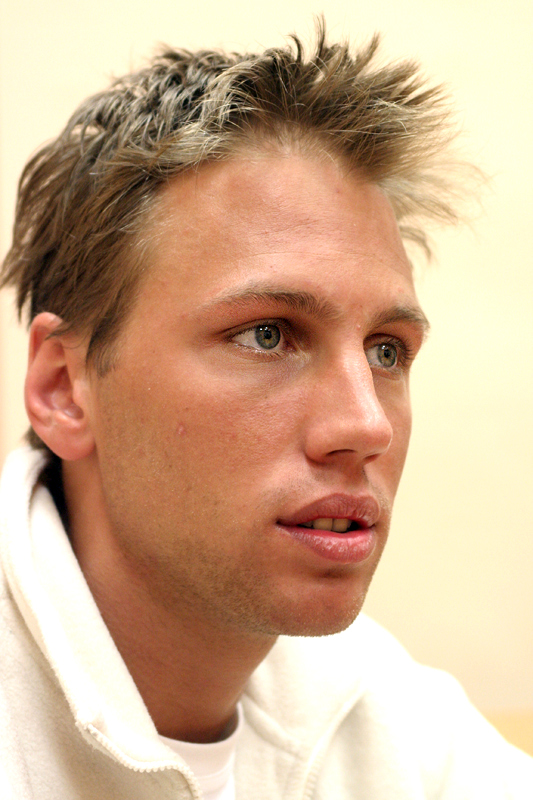 Born in Warsaw in 1983, used to live in New York. He went to the Academy of Film and Television and Academy of Photography in Warsaw. Graduated from cinematography department at the Film School in Łódź. Cinematographer in a short films for Colombia University and Pratt University in New York. Director and cinematographer of various documentaries and feature films. War correspondent during Enduring Freedom mission in Afghanistan. Made a number of videoclips for Polish, French and American artists as a director and DOP (LaFouine, KOBA, Soundkail, Pono, HempGru, Sharif). Waterdrop is his directorial debut.