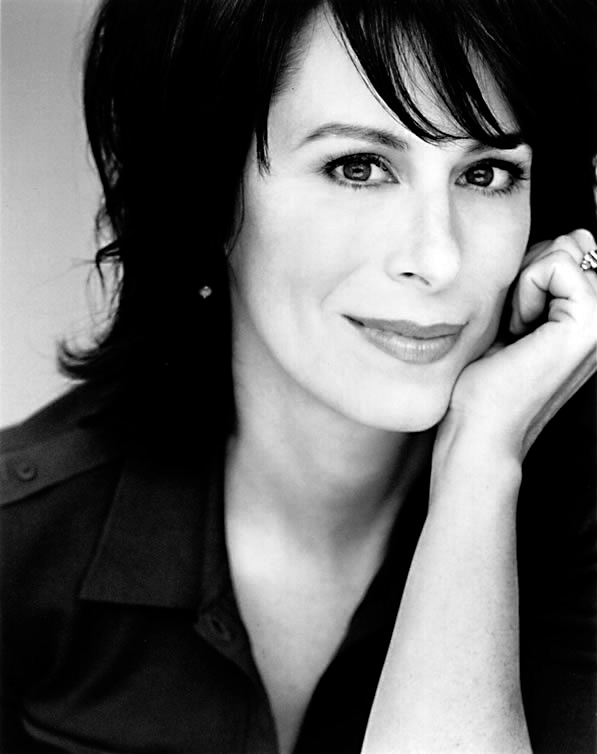 Jane Kaczmarek starred for seven years in the Emmy Award winning TV series Malcolm in the Middle. She was nominated for seven consecutive Emmy awards, as well as numerous Golden Globe, and SAG awards and has won the American Comedy Award and the Television Critic’s Award for two consecutive years, the first woman to ever receive such an honor.

Kaczmarek will be starring in the new TNT drama series Raising the Bar, as Judge Trudy Kessler. Iconic television producer, Steven Bochco developed this show based on the real life of a Bronx Defense Attorney. Raising the Bar’s pilot episode premiered as the highest rated cable television debut in basic cable history.

In New York, Kaczmarek appeared on Broadway in Lost in Yonkers and in plays at the Manhattan Theatre Club, The Public, Second Stage, Long Wharf, New York Stage and Film, and the Berkshire and Williamstown Theatre Festivals. In Los Angeles she appeared in Kindertransport for which she received an Ovation Award. She starred in the premiere of the Pulitzer Prize winning Dinner With Friends at South Coast Repertory where she also appeared in Raised in Captivity for which she won the LA Drama Critics Award.

She is a graduate of the University of Wisconsin and The Yale School of Drama, and is the founder of the Clothes Off Our Back Foundation which auctions celebrity award show finery to benefit children’s charities. She is married to actor Bradley Whitford of The West Wing with whom she has three children.