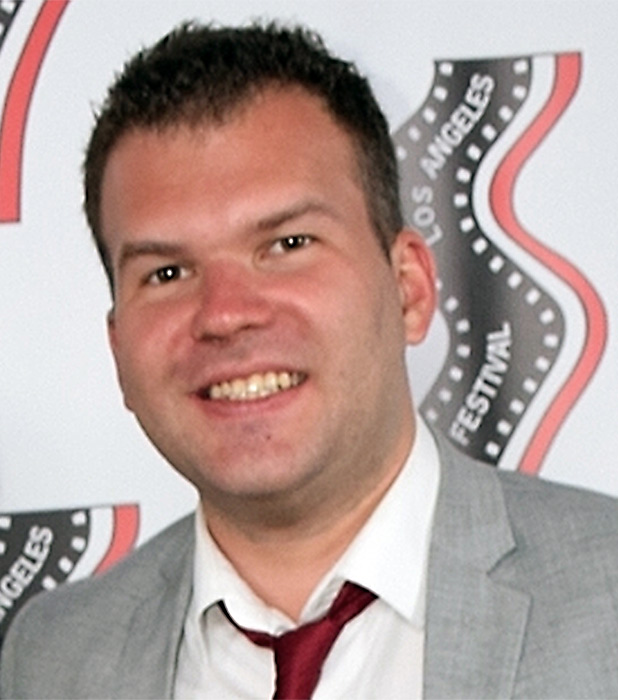 Writer/Director/Producer Janek Ambros is an award winning director, writer, and produced who received his Bachelors in Economics at Siena College in upstate New York where he constructed published regressions on foreign box office results. After graduating, Janek worked for Morgan Stanley, Smith Barney, and Trans World entertainment and eventually pursued his passion in film making by starting his company in Hollywood, CA and obtaining his MFA in Film Producing. Janek’s company’s first film, which he adapted, directed, and produced, was a WW2 film inspired by Dostoevsky’s “The Grand Inquisitor”. His follow up was a zeitgeist Wall Street thriller commenting on the global economic crisis which has been screened at various festivals in Europe and North America.