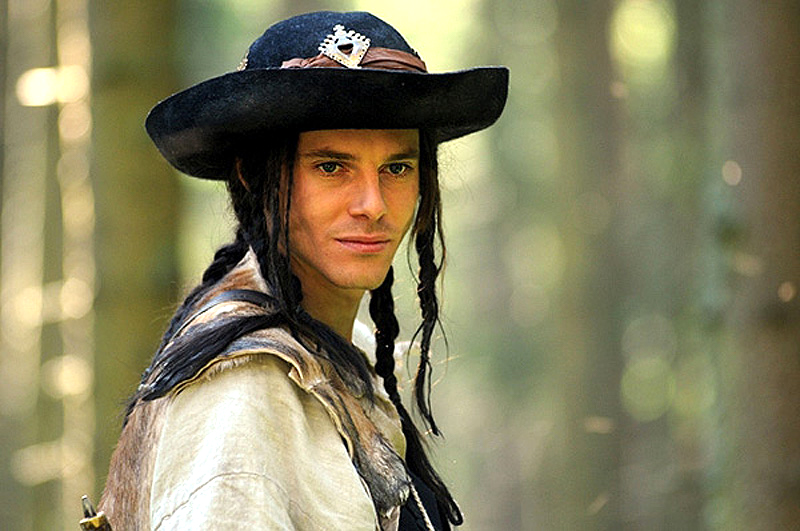 The story of Janosik, a legendary Central European Robin Hood, based on 18th century documents and a romantic legend this film operates with a very subjective and original lyricism. The hero is tragic and at the same time very contemporary. He could be an American boy, influenced by the cruelty of the war, who returns from Iraq to a city ghetto and becomes the leader of a gang.