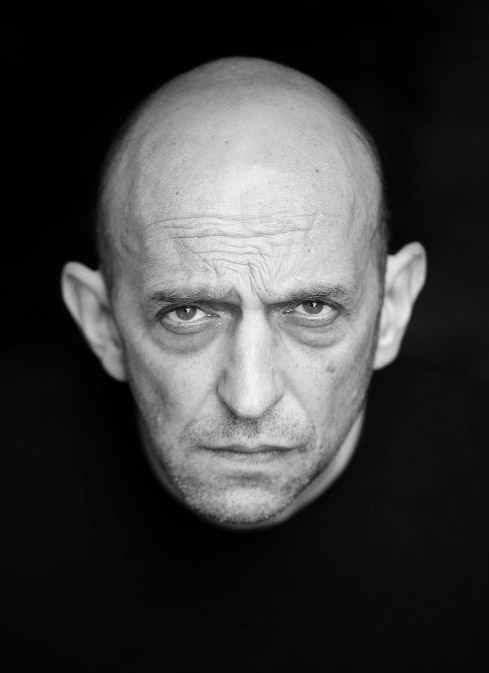 Theater and film actor. Began his career working in the Dramatic Theatre in Legnica (1991-2006). From 2006 till 2013 worked in Teatr Rozmaitosci in Warsaw. Currently can be seen in different theatres in Warsaw. Wrote and directed many theatrical plays for young audience.