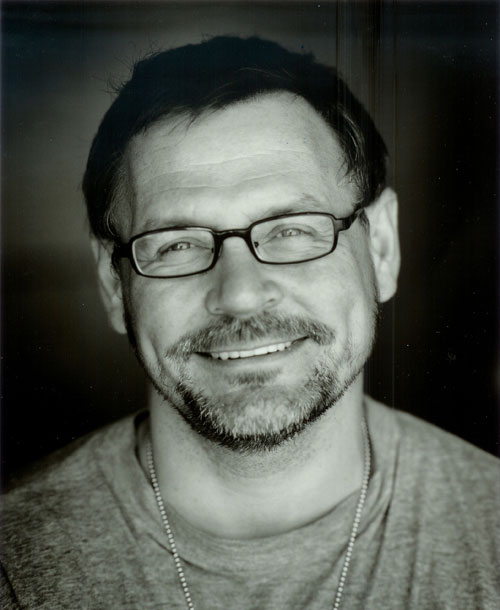 A native of Poland, Janusz Kaminski arrived in the United States in 1981, where he studied cinematography at Chicago’s Columbia College, receiving his BA in 1987. After moving to Los Angeles, Kaminski entered the AFI Conservatory as a Cinematography Fellow. His first feature credits included second unit work on films produced by Roger Corman, who promoted Kaminski to Director of Photography for The Terror Within II. During the following two years, Kaminski worked on the films Cool as Ice and Pirates, as well as on the acclaimed cable movie Wildflower, directed by Diane Keaton. His career took off while working for producer Steven Spielberg on the Civil War TV pilot Class of ‘61 (1993).

Kaminski won the Academy Award and BAFTA Award for his gorgeous black-and-white cinematography for Schindler’s List, as well as honors from the New York and Los Angeles Film Critics. The film cemented Kaminski’s long association with Spielberg, with Kaminski going on to win an Academy Award for his work on Saving Private Ryan, as well as an Oscar® nomination for Amistad. Other collaborations with Spielberg include: The Lost World: Jurassic Park, Artificial Intelligence, Minority Report, Catch Me if You Can and The Terminal.

Kaminski’s other credits as cinematographer include: Jerry Maguire, How to Make an American Quilt, Trouble Bound, Tall tale: The Unbelievable Adventures of Pecos Bill and The Adventures of Huck Finn. He made his directorial debut with the supernatural thriller Lost Souls, starring Winona Ryder and Ben Chaplin. Produced by Nina R. Sadowski and Meg Ryan and inspired by realistic horror films such as Rosemary’s Baby and Repulsion, Lost Souls centers on the themes of belief, faith and love.

More recently, Kaminski and Spielberg joined forces on The Terminal, about a Balkan immigrant, played by Tom Hanks, visiting the United States, who is forced to make an airport international transit lounge his permanent home after he learns that the borders of his war torn country have been blurred, voiding his passport and leaving him without a country.

For Scaphander et le papillon (The Diving Bell and the Butterfly) Kaminski won the Golden Frog at 2007 Camerimage, the Technical Grand Prize at 2007 Cannes Film Festival and 2008 Independent Spirit Award.

In 2012 won Critics’ Choice Movie Award and nominated for the 84th Academy Awards for War Horse.