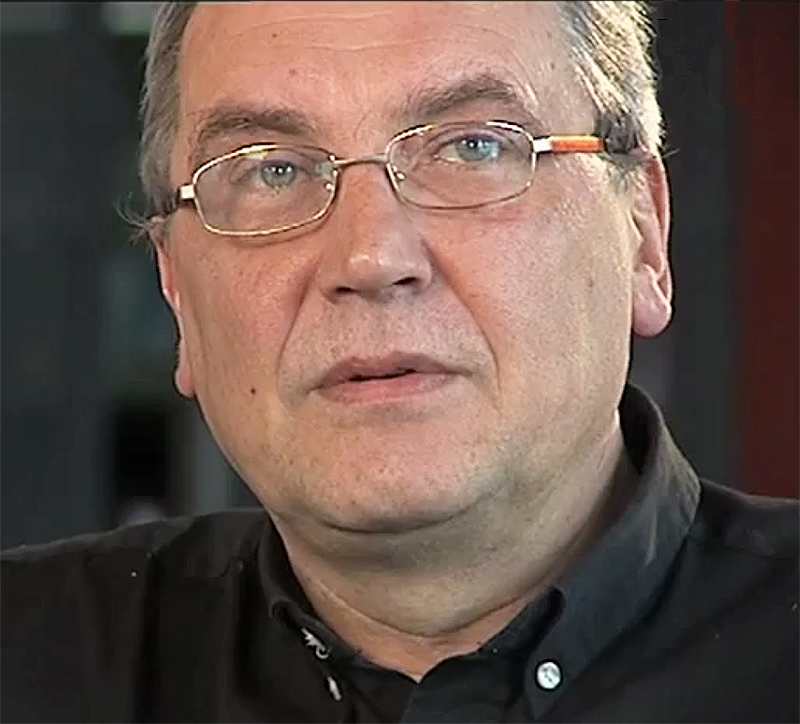 He studied Biology at the University in Warsaw (graduated in 1972) and Film des Arts du Spectacle in Brussels; and since 1998 also lecturer at the Łódź Film School. During his studies he wrote film reviews for “Kultura” weekly. Chairman of Young Circle in the association of Polish FilmMakers between 1979 and 1981. Director of the Karol Irzykowski Film Studio. He has made many stage productions, e.g. at the Jaracz Theatre in Olsztyn, the Great Theatre, the national Opera HOUSE, and Television Theatre.