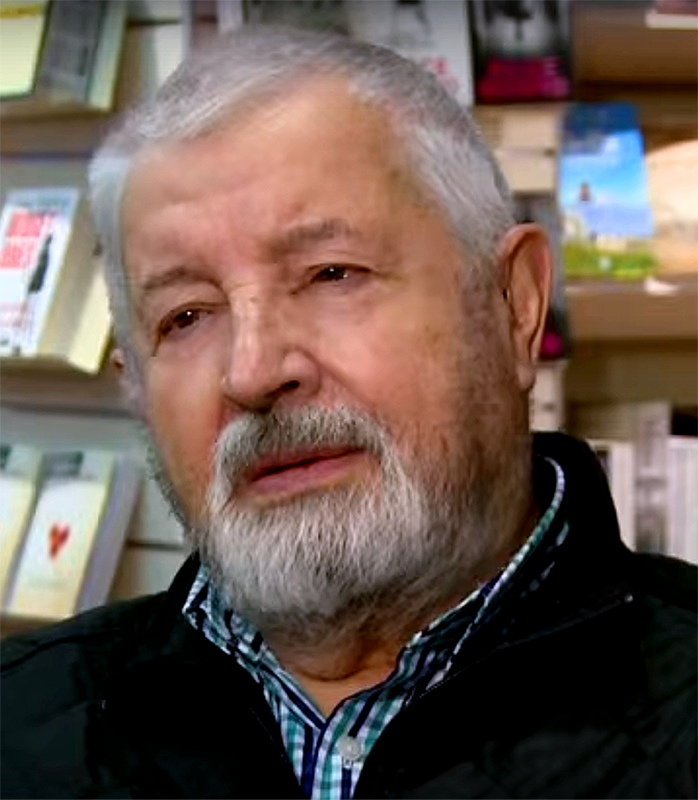 Born in Lvov in 1931. Director, screenwriter, and professor of film art. He graduated in Architecture from Cracow Technical University (1995) and in Film Directing from Łódź Film School (1961). He debuted in 1958 with his first professional documentary Play (Zabawa). Many of his short films have been recognized internationally, including Fleischer’s Album (Album Fleischera) the winner of the Golden Gate at San Francisco FF for best War Short Film and Duel (Pojedynek) the winner at festivals in Buffalo, Vancouver, Montreal, Cork, and Edinburgh. In 1966 he directed his first full feature film The Lodger (Sublokator). Since then he directed over 30 films. A professor Extraordinaire of Film Art since 1987. The President (1983-90) and Honorary President (since 2006) of the Polish Filmmakers Association. From 1987-91 member of the Cinematography Committee.