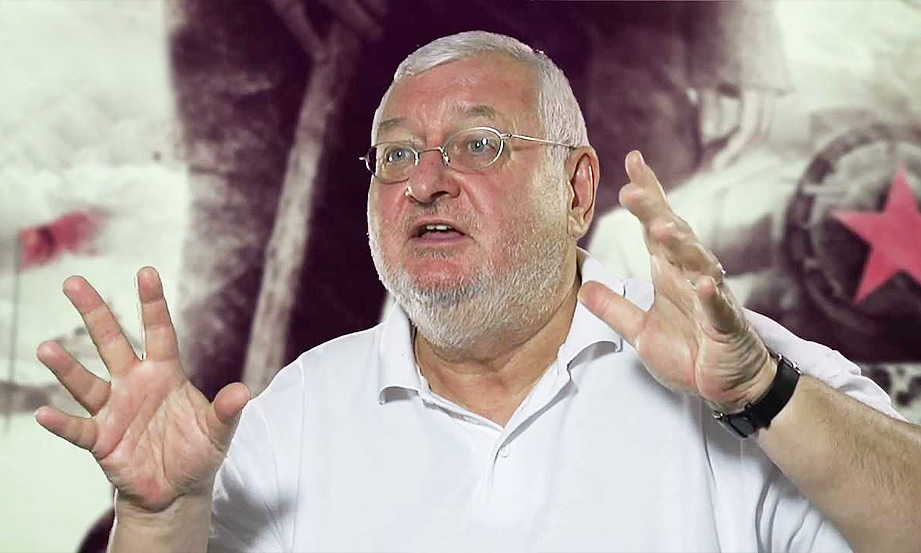 He is a PhD teacher in the Theatre Academy in Warsaw, where his field of expertise is “The Actor and the Media” and “History of Polish Cinema”.