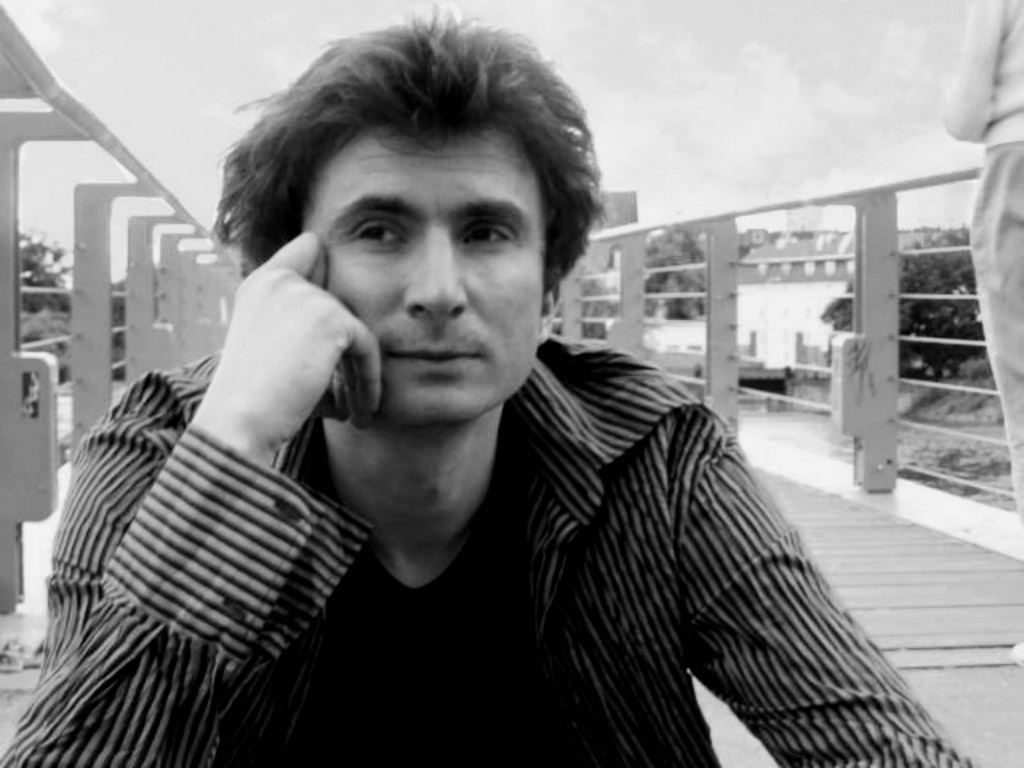 Bio
He studied directing at the Academy of Film in Prague and graduated from the Kieslowski Film Department at the Silesian University. A graduate of English studies at the University of Wroclaw. His short film etudes and films have won over 20 awards at international festivals. He produces feature films, television shows, music videos, and operas. Heaven Comes Tomorrow (Jutro bedzie niebo) (2001), which won at Gdynia Film Festival and at Troia International Film Festival was his directorial debut.
Filmography