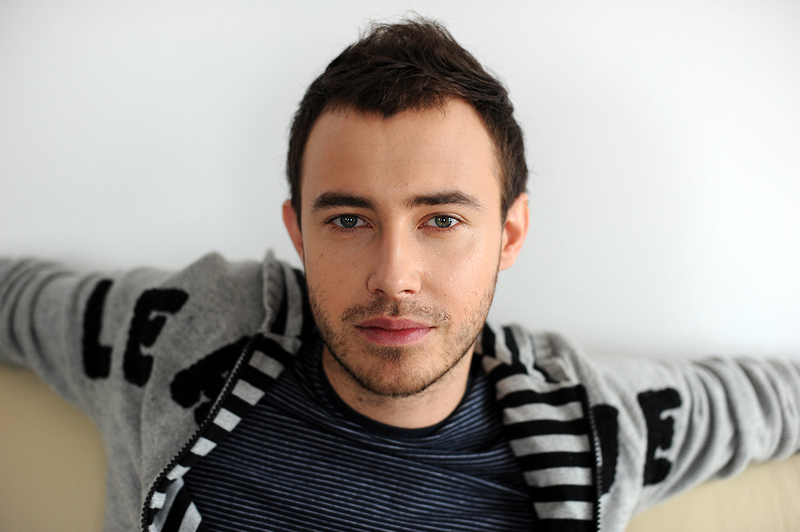 In 2008 graduated from The State Academy of Drama in Warsaw. Until now he is cooperating with the State Theatre in Gdynia, where he played Stanley Kowalski in The Streetcar Named Desire, and with Teatr Kamienica in Warsaw where he is appearing in Szwindel and Botox. Lately he is working on a new premiere in Teatr Syrena — a music criminal entitled Investigation. He has appeared in films by Krzysztof Zanussi, Jan Kidawa Błoński and Janusz Morgenstern and in few Polish TV series.