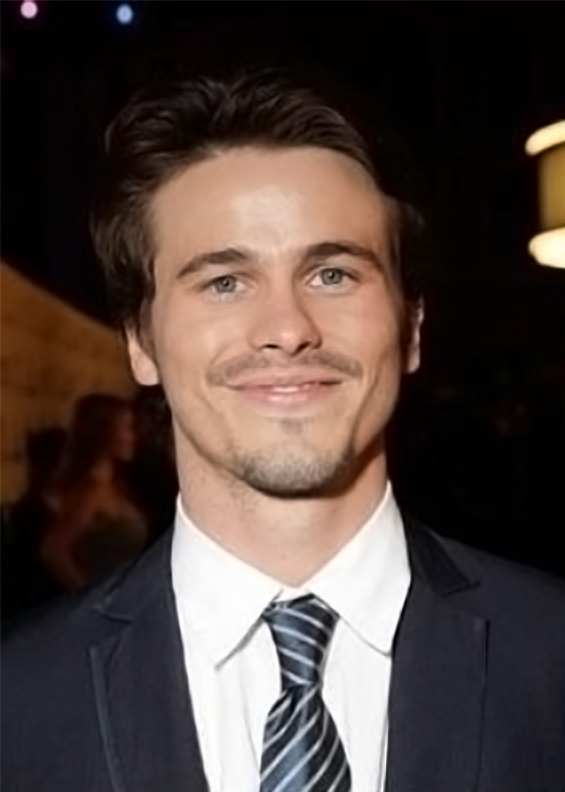 Ritter recently guest-starred in a multi-episode arc on NBC’s critically acclaimed “Parenthood.” He will reprise his role as Lauren Graham’s love interest in the upcoming season. Concurrently, NBC has made a development deal for Ritter to partner with Jason Katims on a television pilot.

Jason Ritter most recently starred on NBC’s conspiracy thriller The Event. opposite Blair Underwood and Laura Innes. On the show, he played Sean Walker, an unlikely hero who gets entangled in an immense government conspiracy when his would-be fiancée Leila (Sarah Roemer) mysteriously disappears during their Caribbean cruise.

At South by Southwest Film Festival this year, Ritter debuted his most recent film A Bag of Hammers starring opposite Rebecca Hall. Ritter also starred in The Perfect Family opposite Emily Deschanel.

His other film credits include: The Education of Charlie Banks; Our Very Own; Happy Endings; Mumford, and Raise Your Voice. Other television credits include series regular roles on The Class and Joan of Arcadia.

Ritter starred as the title character in the Lincoln Center production of Wendy Wasserstein’s “Third,” opposite Dianne Wiest, Charles Durning, Amy Aquino, and Gaby Hoffmann, directed by Daniel Sullivan. His additional theater credits include the Off-Broadway production of Tom Donaghy’s “The Beginning of August” and the role of ‘Tim’ in the world premiere of Neil LaBute’s play “The Distance from Here” at London’s Almeida Theatre, directed by David Leveaux.

Ritter is a graduate of New York University’s Tisch School of the Arts, where he studied at the Atlantic Theatre Company. He also studied at the Royal Academy of Dramatic Arts in London.