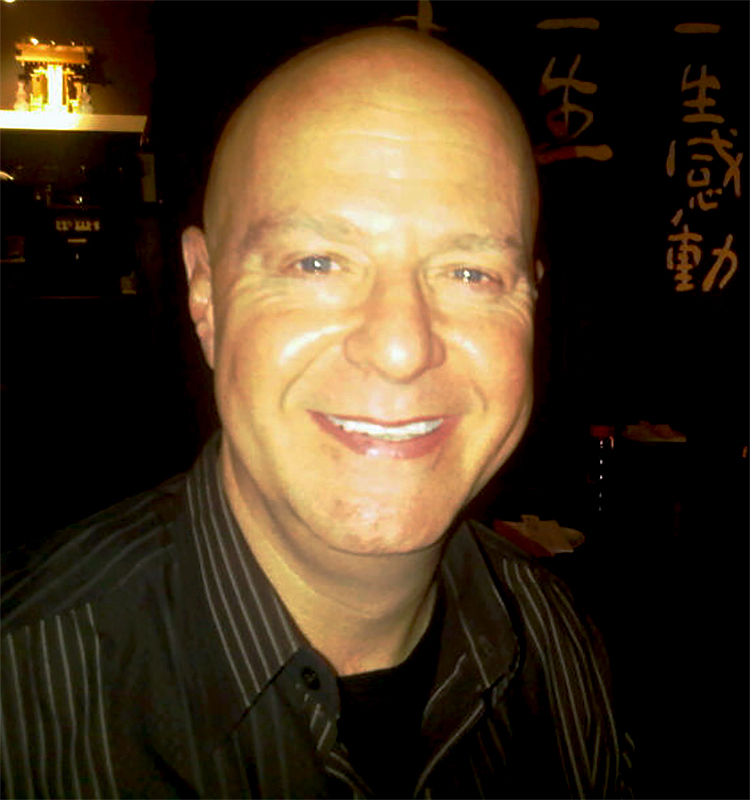 Jeff grew up in N.Y.C. and graduated from New York University’s Tisch School of Film and Television. In 1992, he formed Jeff Most Productions and produced his first feature film The Specialist.

Jeff produced the award-winning, coming of age comedy, Girl, and many other independent feature films such as: Venice Underground, Slightly Single in L.A, Edgar Allan Poe’s Ligea, Ghost Image, Kingshighway and On the Doll.