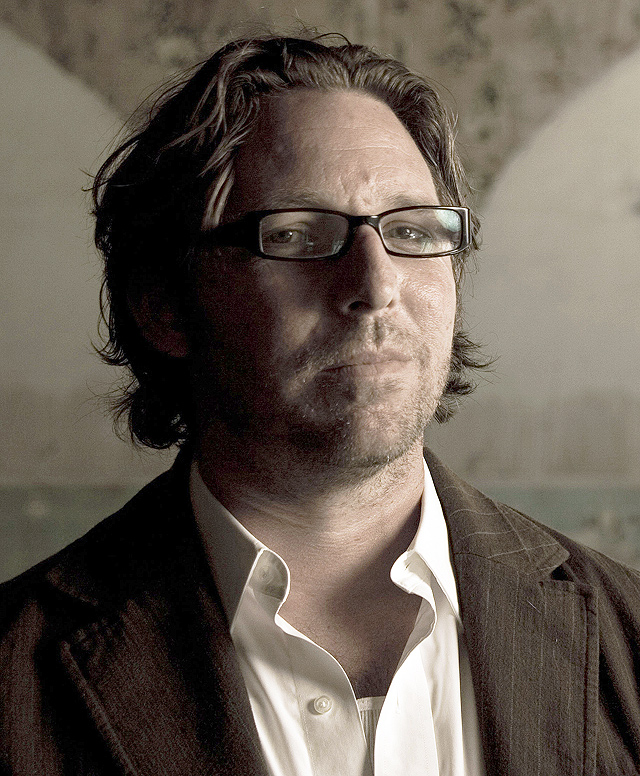 Cinematographer and producer/director Jeff Orsa is best known for producing the critically-acclaimed documentary, Mardik: Baghdad to Hollywood, the story of Mardik Martin, Golden Globe nominated screenwriter for Raging Bull. As a documentarian, Orsa’s other notable credits include: Moral Kombat, a million dollar documentary about the billion dollar video games industry and Centralia, based on the May 2005 cover story of Smithsonian Magazine, and the accompanying article, “Fire in the Hole,” that told of the raging fires in the coal mines from Centralia, Pennsylvania to China.

Orsa is a native of Southern Californian and has been associated with filmmaking since he was a young man, apprenticing at the Raleigh Studios while he attended college. He has been fortunate enough to work with some of the most talented cinematographers, directors and producers in the business, including directors Mike Nichols, PAUL Thomas Anderson and four-time Oscar nominated cinematographer, Emmanuel Lubzeki. This hands on approach gave Orsa the foundation that he continues to draw from today.

Currently, Orsa is President of Television 101, a film and television production company in Hollywood.