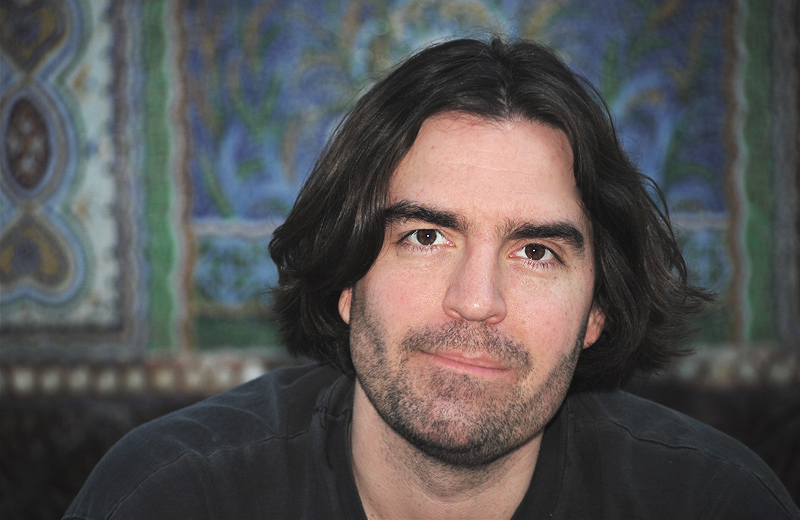 Mr. Stimmel’s most recent film is the critically acclaimed “The Art of Failure: Chuck Connelly Not for Sale”. An official selection to the Los Angeles Film Festival, Documenta Madrid, and Melbourne International Film Festival; the film has recently aired on HBO and the BBC in England. It will soon be broadcast in France, Canada, Norway and Germany. The documentary just won a 2009 Emmy for Outstanding Arts & Culture Programming.

Jeff Stimmel has worked in film and television production for over 15 years. He is a film graduate of The University Of Pittsburgh and has directed several films including many shorts, both narrative and non-narrative. Among his films are “The McCain Family Watch” for PolitiTUDE, “Somebody Else’s Dream”, “Wait Ernesto!” “Somebody Else’s Movie”, “Divinity” and the short narrative “After the World” which has recently been selected to the Vermont International Film Festival.

Before directing, Mr. Stimmel had worked for many years as a Line Producer/Production Manager for New York Times Television and Discovery Communications. In addition, he has also produced several independent features among them, “The Ketchup King”, “The Studio” and “State of the Artist”.

He is currently filming a new documentary entitled, “Animal Wallpaper”, as well as developing “The Art Of Failure” into a feature film.