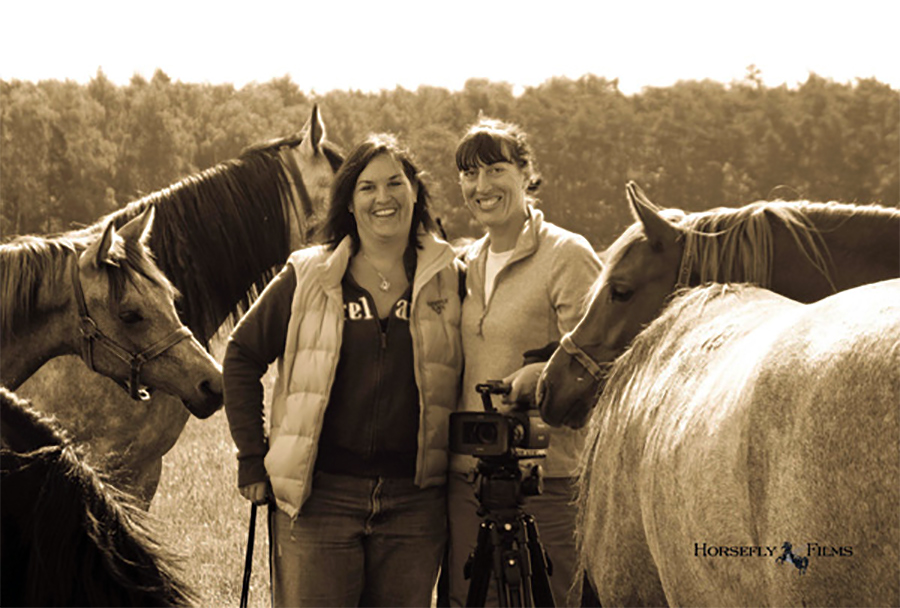 Raised by wolves in the Rocky Mountains, Jen’s passion for storytelling and film lured her to Los Angeles where her first Hollywood gig was working on Forrest Gump.  She then moved into writing, producing & directing, producing a feature film for MGM, on which she also served as Music Supervisor and Creative Director for the publicity campaign. She was nominated for a Key Art Award as Copywriter and Creative Director for her efforts.  Over the next five years, Jen directed and produced several music videos for MTV through her own production company. As a music supervisor and music producer she put together the soundtracks for several feature films for Miramax and MGM.

Ever the passionate writer, Jen’s screenplays have been optioned and produced by such companies as Columbia Tristar and Stormworks Entertainment. Herfirst novel Billy Bones was a semifinalist in the 2011 Amazon Next Great Novel contest.