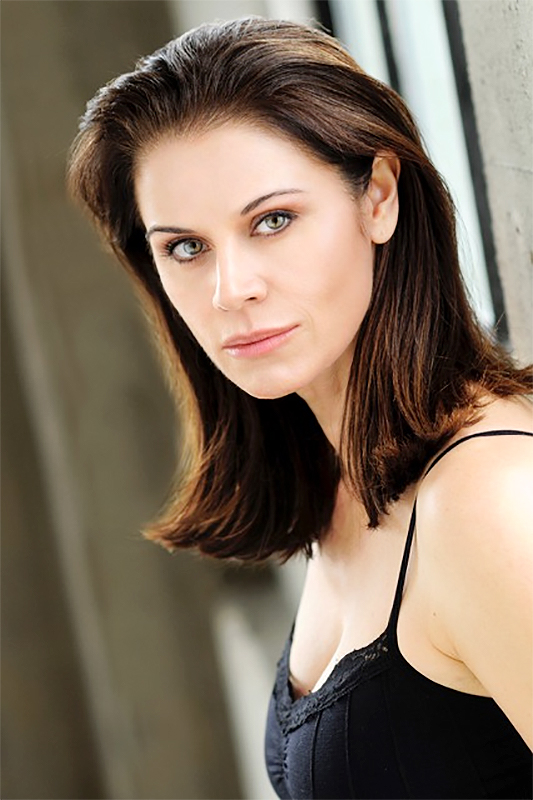 Born in Hoboken, New Jersey and raised in Ft. Lauderdale, Jennifer Taylor discovered her passion for acting after she landing her first TV commercial. Following a successful modeling career she made her film debut in Wild Things portraying Matt Dillon’s girlfriend. While living in Miami she was a series regular on the telenovela Miami Sands and appeared in the Adam Sandler comedy The Waterboy.

Since moving to Los Angeles she has guest-starred on numerous series such as “Ghost Whisperer”, but she is most well known for her work on the hit sit-com, Two and a Half Men. She has since done a number of projects; including an independent feature with Michael Madsen and a recurring role on Burn Notice. Most recently, Jennifer traveled to Nashville to star opposite Billy Ray Cyrus in an independent feature.