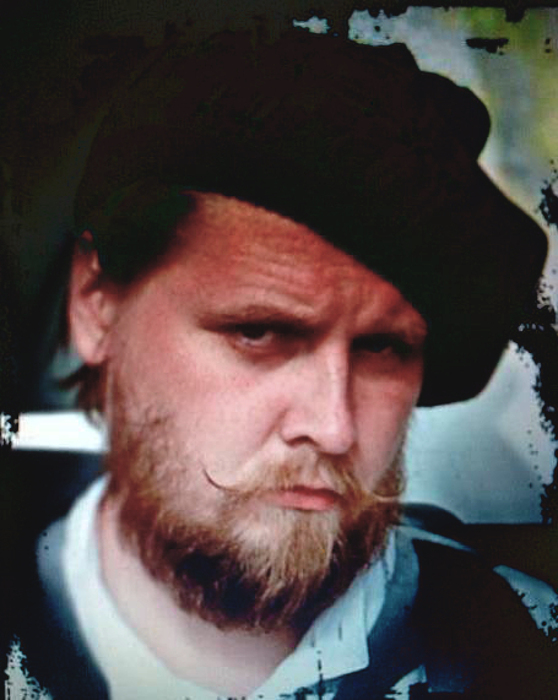 Award winning director, cinematographer, photographer, painter, and writer. Born in Soviet Union, and currently resides and works in New York and Baltimore. In 2004, Vaskevich graduated from the Moscow Graduate School of Filmmaking and Screenwriting, where he received a formal training as a cinematographer and screenwriter. His experience includes film projects for television, short and documentary films, as well as full length feature, both as Writer-director and Director of Photography as well as special effects artist. His films received several recognitions and awards in numerous festivals around the world.