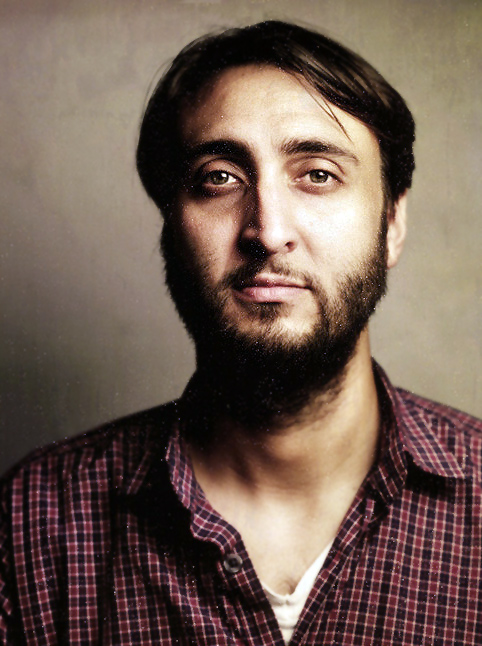 Bio
Jeremy Konner is an American director of music videos, commercials, television and film based in Los Angeles, California. He has directed commercials for Honda, Orange Mobile, EA Sports, and music videos for She & Him and Tenacious D, as well episodic television for HBO and Comedy Central.